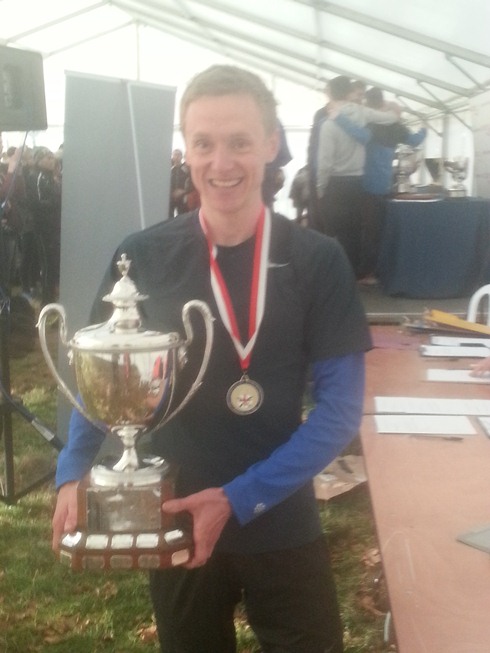 The North had three other individual winners at Nottingham last Saturday. Middlesbrough’s Joshua Cowperthwaite collected the under 13 boys title in fine style, while Lydia Turner of Birtley AC won the under 17 women title. However is what looked the most impressive victory of the day was Georgia Taylor-Brown of Sale Harriers in the junior women event. It seemed a comfortable stroll in thepark for the Manchester tri athlete