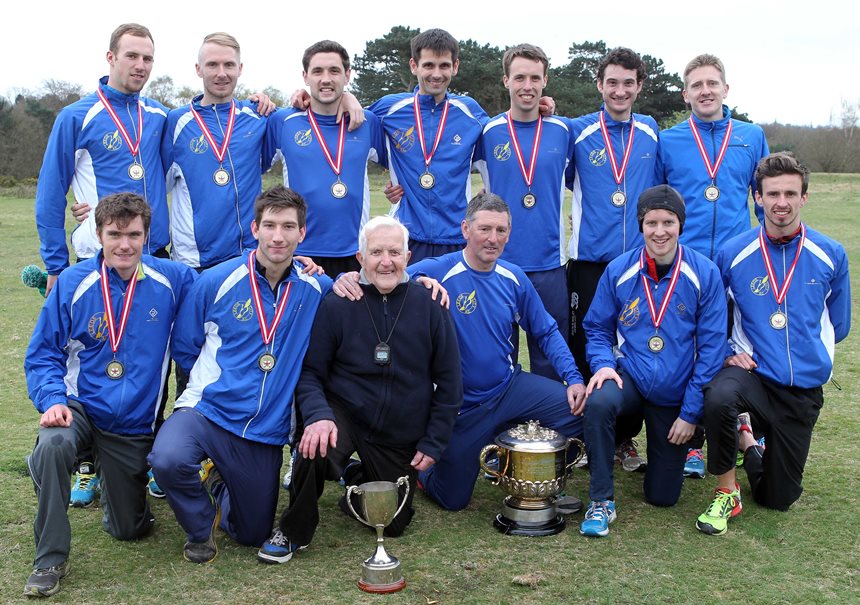 Congratulations to Northern 12 Stage Champions Leeds AC who added the National title to  haul after a fine victory last Saturday. It was a one/two for Northern clubs as Morpeth picked up the silver medals less than a minute behind Leeds.
Sale’s Niall Brooks also picked up the medal for the quickest short stage of the day  Results 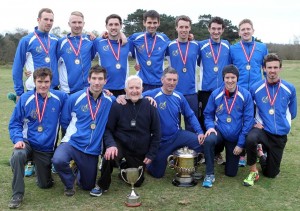 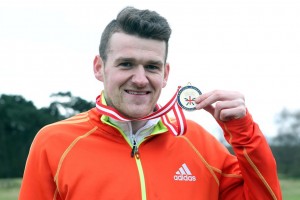 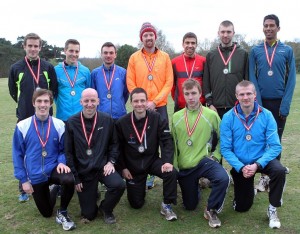