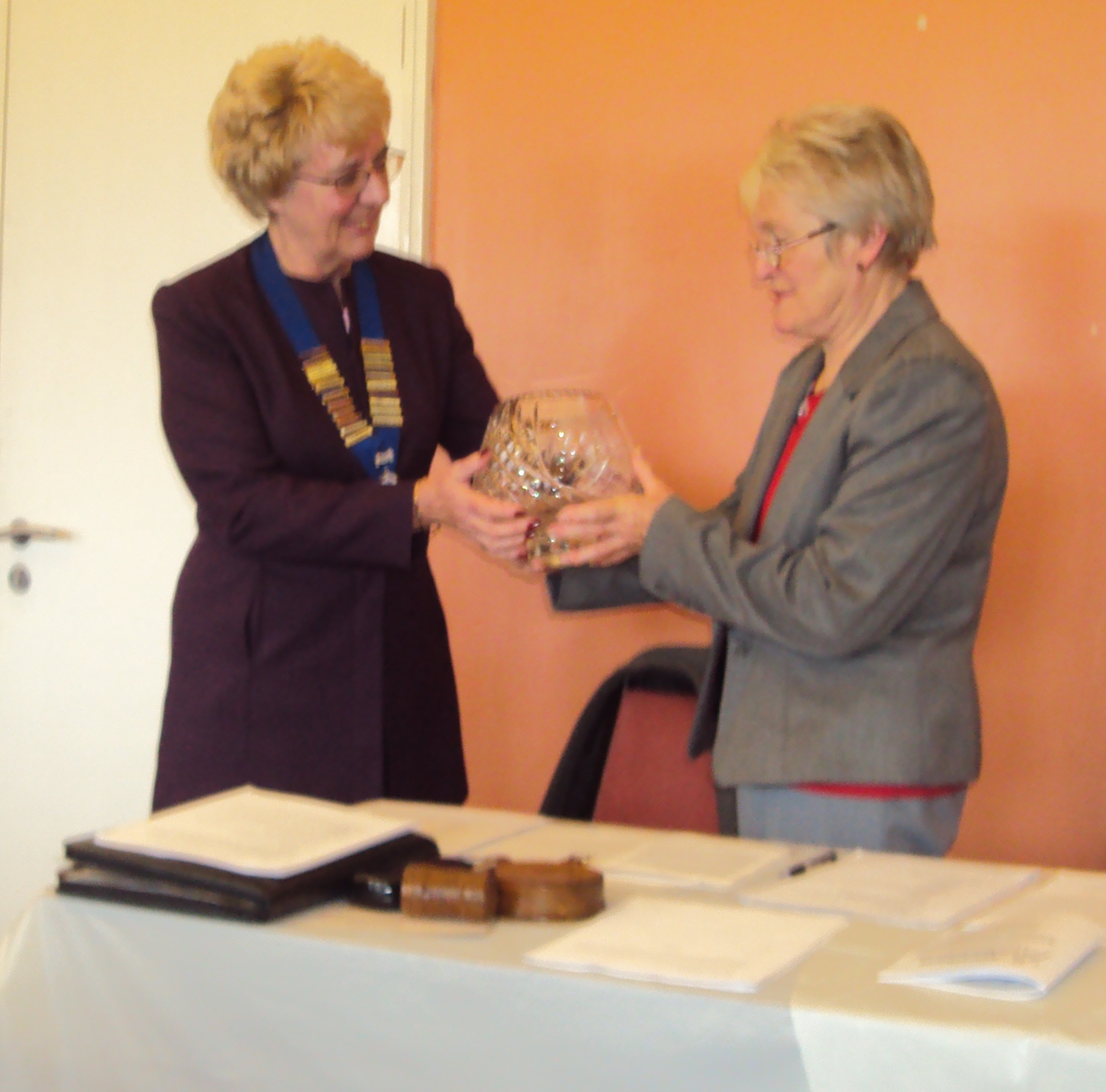 Northern Athletics held a well attended annual open meeting at Trafford on 15th November, Jean Simpson of Bury AC was invited to be the President for the next 12 months and she was presented with her chain of office by retiring President Janette. Tomlins. All other incumbents officers were elected on bloc

Following the very well supported online survey conducted by Northern Athletics earlier this year, Steve Gains outlined some of the findings from that survey. The survey had shown an overwhelming desire for Northern Athletics to continue (98.8%) and that 92% would  happily support an element of the current registration going directly to the area, £3.00 was the generally accepted figure. The Northern Athletics survey was followed by a series of club conferences, run by the regional councils and an online consultation survey run by England athletics. The survey confirmed that respondents voted funding of area competition the 4th most important priority with coach and officials education and development being the 3rd highest priority. Steve outlined the work done by officers of Northern Athletics had acted as a catalyst for the three areas to forge stronger links and to work in partnership to further the three areas interests and future funding. 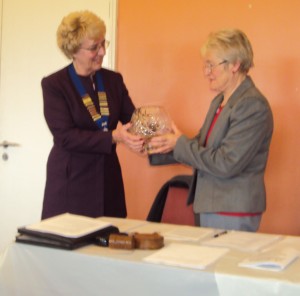