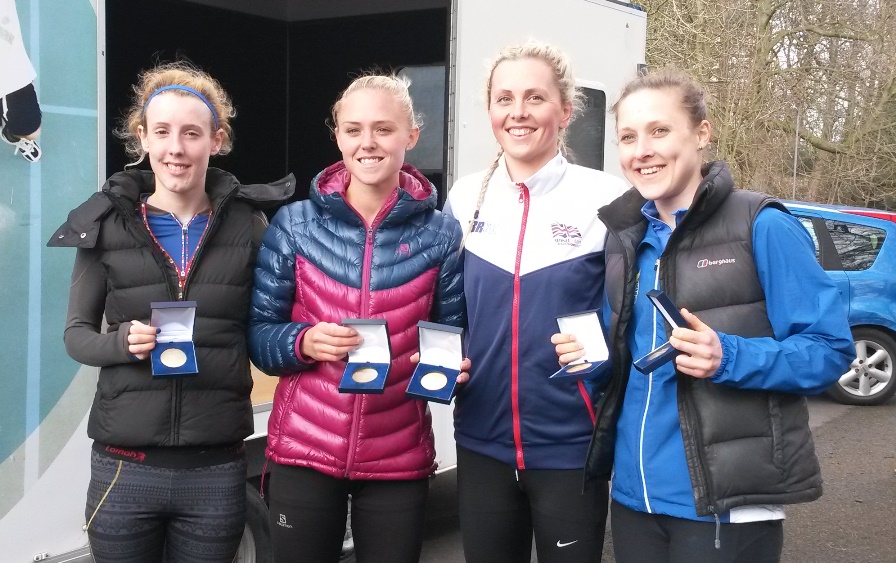 Northern Athletics long relays returned to Sefton Park in Liverpool, a course which is perfectly suited for road relay racing remained the same as 2012 when we last held this event here, although for the women the format had changed slightly with 2 of the 6 legs (1&4) being run over the longer distance circuit unlike 2012 when they all ran the same shorter distance. It remained dry throughout the event but the blustery conditions impacted on the times in both the women and men events.

61 teams lined up at the start, and the first lap which was a long stage quickly set the standard for the whole race. Leeds City occupied 2nd place for the opening two stages through Emma Clayton running second fastest long stage of the day on leg 1 followed by Katie Parry on leg 2, but once they got in front through Charlotte Wills on stage 3 they drove home their advantage and never looked back. Heather Sellars on the second of the long stages increased their advantage on leg 4 followed by the ever dependable Susan Partridge on stage 5. Rachael Bamford  produced Leeds fastest short stage time on the last leg but by this time they had long gone out of sight of the chasing clubs as she brought Leeds City home to the first part of a double of Northern Athletics titles for the West Yorkshire club.

Stockport who many fancied to lift the title led for the opening 2 stages but had to settle for silver medals this time. Eleanor Vernon got the Manchester club away to the perfect start on leg 1 recording the fastest long stage of the day with 25.43 she was followed by Lyndsey Clarke who extend the Stockport lead on leg 2 but it was not enough to hold off the strong Leeds team and Stockport had to settle for silver medals.

Rotherham who won this event in 2012  collected bronze medals this time but showed once again showed the importance of getting the team selection correct. During the whole event they managed to stay in the top 3 for five of the six stages only Leigh Harriers briefly displacing them on leg 2.

Jarrow & Hebburn  with a strong tail took 4th spot to claimed the bragging rites in the North East, Leigh in 5th and Salford who were led off by the evergreen Bev Simmons in 6th made it three Manchester clubs in the top six.

Morpeth’s Laura Weightman ran 12.19 for the quickest short stage of the day on leg 3 by a massive margin of when she took Morpeth from 17th to 5th. Sale’s Jenna Hill with 12.54 was the second fastest of the day and Rachael Bamford of Leeds with 13.08 was third quickest. 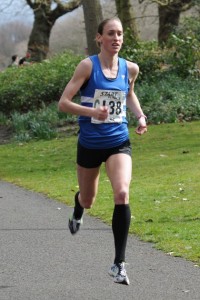 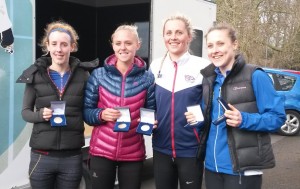 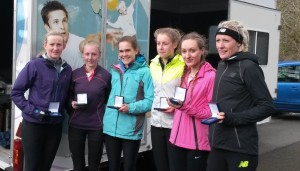 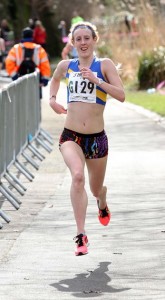 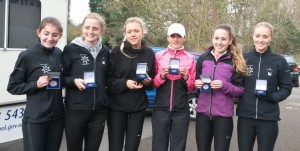 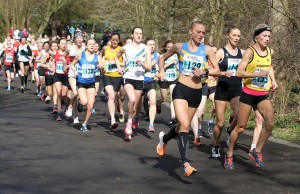