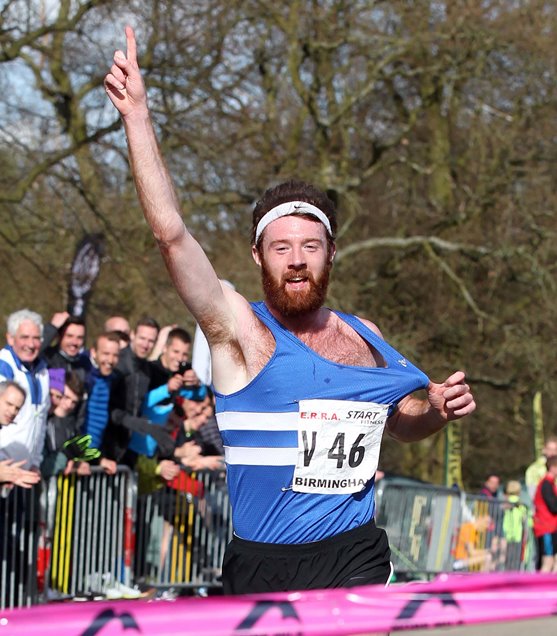 Northern Athletics 12 stage silver medalists Morpeth Harriers went one better as they claimed the national 12 stage road relay title at Sutton Park, Birmingham on 11th April for the first time in their club’s history and to add to the national cross team title won in 2013. It was a good afternoon for the north as we won two of the three sets of team medals available in the men’s event. 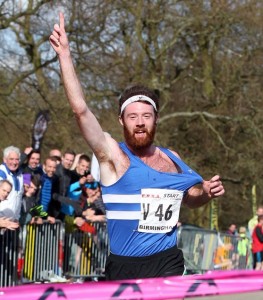 After a solid start Morpeth hit the front on leg 3 through Andy Wiles and never looked back as they raced to victory in 4 hours 21.52, a full minute ahead of second place Notts AC. Morpeth gave a expert lesson in making the most of your available squad by getting  the correct athletes on the right legs. Their six long stage runners times ranged from 27.34 to 27.55 with four of those six running between 27.34 to 27.36 impressive by any standard. Ecstatic celebrations began as anchorman Richard Morrell came into sight with a clear lead knowing there was no way he would let this moment slip. The North East club and their supports savored the victory, club secretary Mike Bateman was invited into the team photo as was President Jim Alder. Northern 12 stage winners Leeds City AC took bronze medals after a big push on the last few legs they finally got into bronze medal position on the final stage. Sale’s national cross country champion Charlie Hulson was 3rd fastest on the long stage, while Chris Parr of Gateshead was second fastest on the short stage. Results

In the women’s 6 stage Aldershot Farnham & District dominated from gun to tape and ran out clear winner by almost 3 minutes. Northern champions Leeds City placed 4th with Rotherham in 10th place. The ever dependable Susan Partridge of Leeds was 4th fastest on the long stage. In form Laura Weightman of Morpeth who had the fastest short stage in the Northern at Sefton Park last month once again turned in another impressive performance to record 16.44 the fastest short stage by a margin of 17 seconds. Results
Photos Eileen Ingham & Dave Hewitson (more photos on his website) 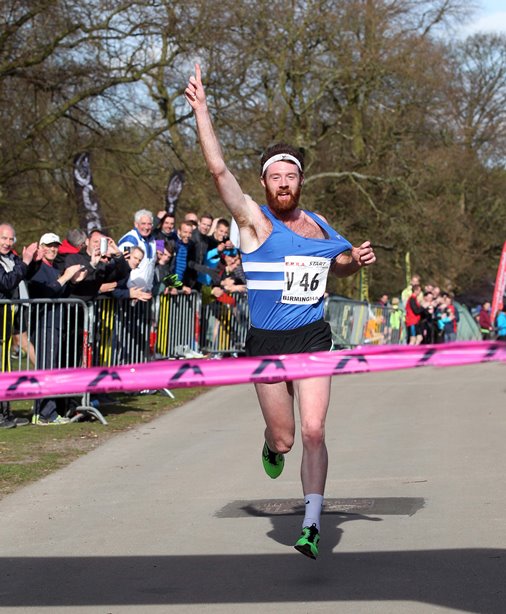 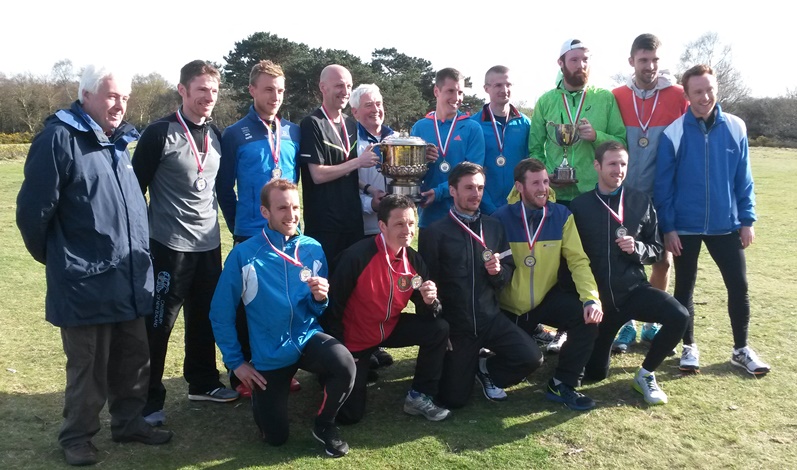 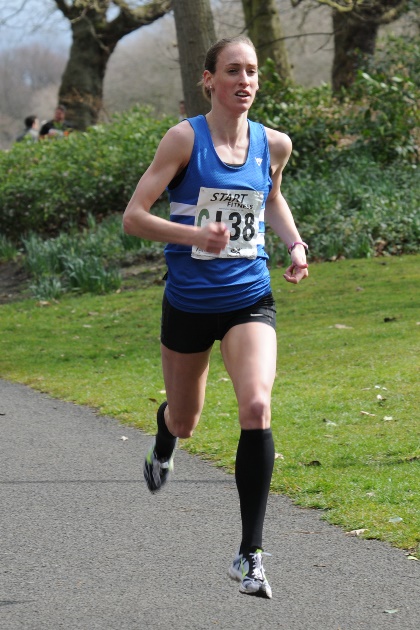 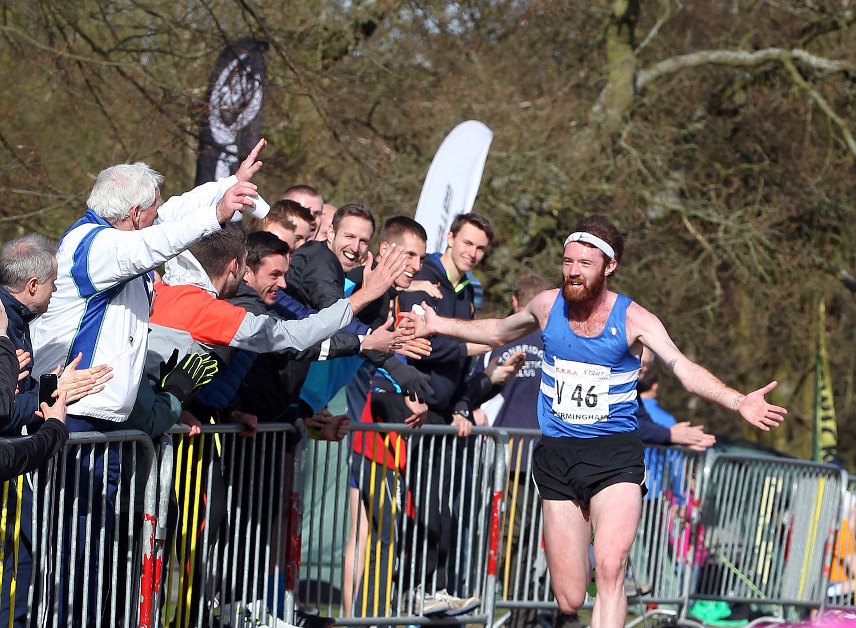