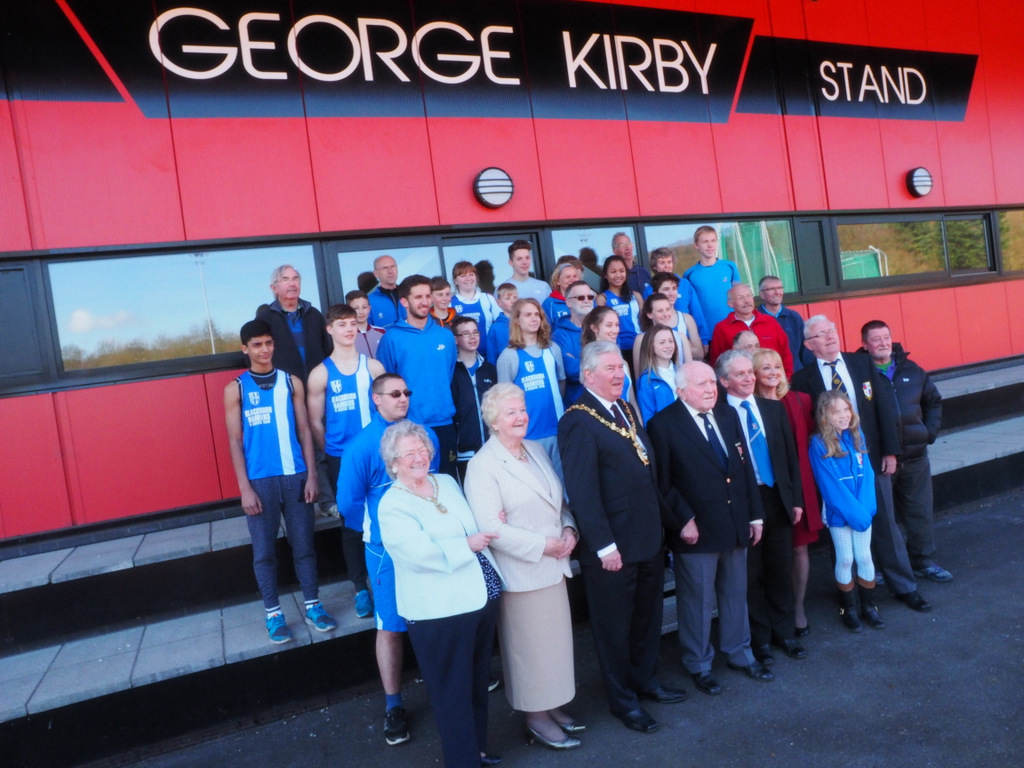 Witton Park has been a regular venue for top class athletics going back to when the track was first opened in 1958, the track was the result of much hard work by the Blackburn club in the 1950s including George. Over the years this venue has staged hundreds of athletic meeting including area, county championships and many Northern League fixtures. Many thousands of athletes have competed at Witton Park over the years including the likes of Ron Hill, Derek Ibbotson, Lyn Davies, Seb Coe, Steve Ovett who have all graced the Witton Park track over the years,  it has also been the host of many Northern and Lancashire cross country championships. George Kirby has continued to play a significant role in the development of Witton Park as an athletics venue since those days.

Tony Wood – Blackburn Harriers  chairman – paid tribute to the role that George had played in the development of athletics, not only at Blackburn Harriers, but in the wider community for over 60 years which has been a remarkable contribution. “It is fitting that George’s contribution to athletics not only at the Harriers but as a National Coach and National Official, to education in the Borough as a Teacher – and – numerous other community activities, has been recognised by the Local Authority as well as many in the community and in the world of athletics generally.” 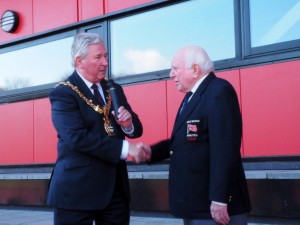 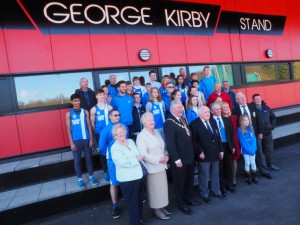 The opening of the ‘George Kirby Stand at Witton Park 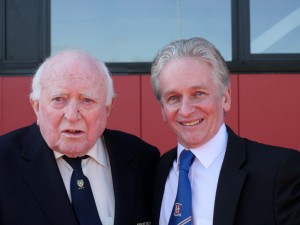 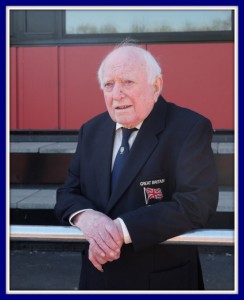