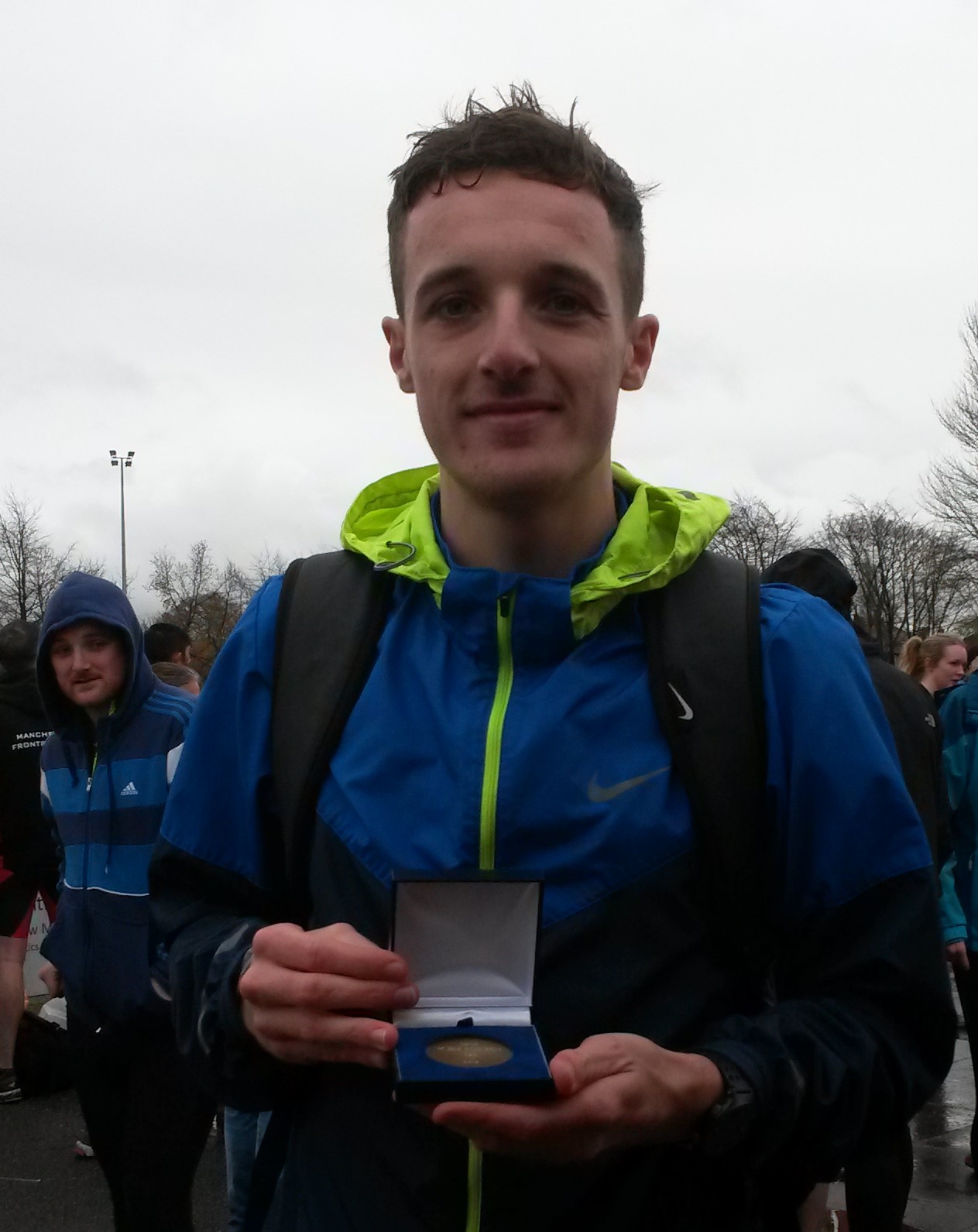 Northern Athletics 10 Mile championship returned for the second year to the Stockport 10, although difficult to believe it was much drier this year than last. The first mile run through the paths of Woodbank Park , the early leaders could be seen before before they headed out onto the roads of Stockport .

Over a thousand entries for this popular race which attracts athletes from a wide area, but the medals are usually kept very close to the host club,with their strong road running teams.

The early leader was Stoclport’s Jack Nixon, with Salford’s Ben Wolfarth in close attention and another red vest, belonging to Horwich’s James Kevan just off these two. The leading woman was also well up in the chasing group with at least a 30 second lead as they left the Park. Jack Nixon was first to enter the track for the finishing 300 M and his winning time of 53.48 was some 64 seconds ahead of Salford’s Ben Wolfarth, In 3rd place remained Horwich’s James Kevan 55 ,08. Stockport took the gold team medals followed by East Cheshire, Silver, and Sale Harriers Manchester bronze. 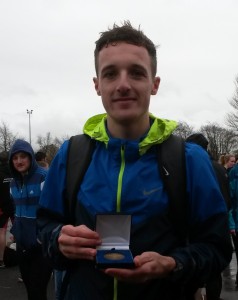 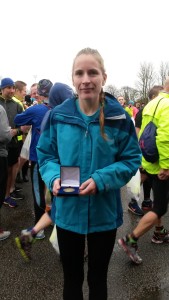 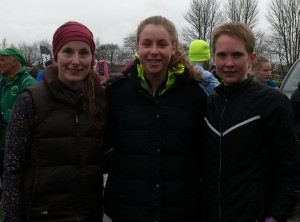