Billy McGuirk has sent us some seasonal snowy photos from last Saturday’s North East cross country champions.
Bill commented “We had a great championships despite atrocious conditions. However, over 400 finishers in the senior men’s event and over 200 in the senior women’s contest, both of which were record numbers. Superb organisation by host club Sedgefield Harriers who are celebrating 10 years since being formed so a relatively new club but they did a smashing job.”
Results 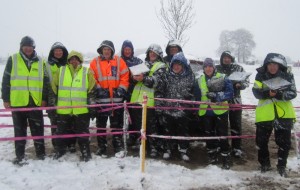 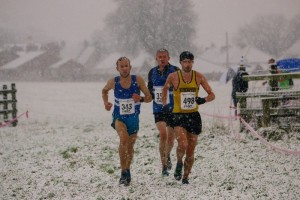