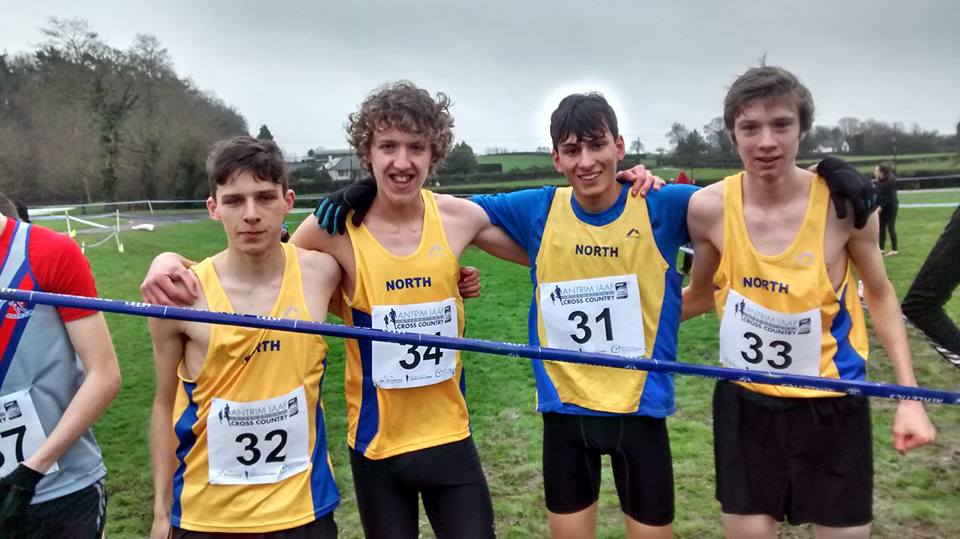 The snow disappeared but the chill remained, but it did not hamper some great performances from our Northern juniors.
In the ladies race the North dominated with Rosie Johnson setting the early pace, but to be overhauled by Mollie Williams to take 1st and 2nd. Both were followed in by Philippa Stone 5th and Catrina Thomas 6th.
In the men’s race Emile Cairess and Jonathan Shields battled out the places to finish 3rd and 4th respectively, followed by Harry Powell 5th and Euan Gilchrist in 12th.
In the senior races northern athletes faired well representing England. Dan Cliffe was 12th. In the ladies race Kate Avery battled hard after a strong few races in the past weeks taking 4th with Leeds City’s Claire Duck on her England debut taking 8th.
Well done to all our northern athletes making their team mangers Rob Cameron and Sally Malir very proud. A big thank you to Athletics Northern Ireland for their hospitality and organisation, which was first class as always.
Results
Rob Cameron 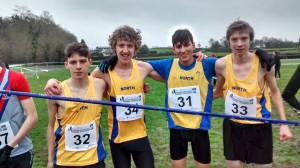 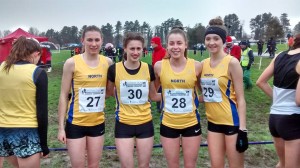