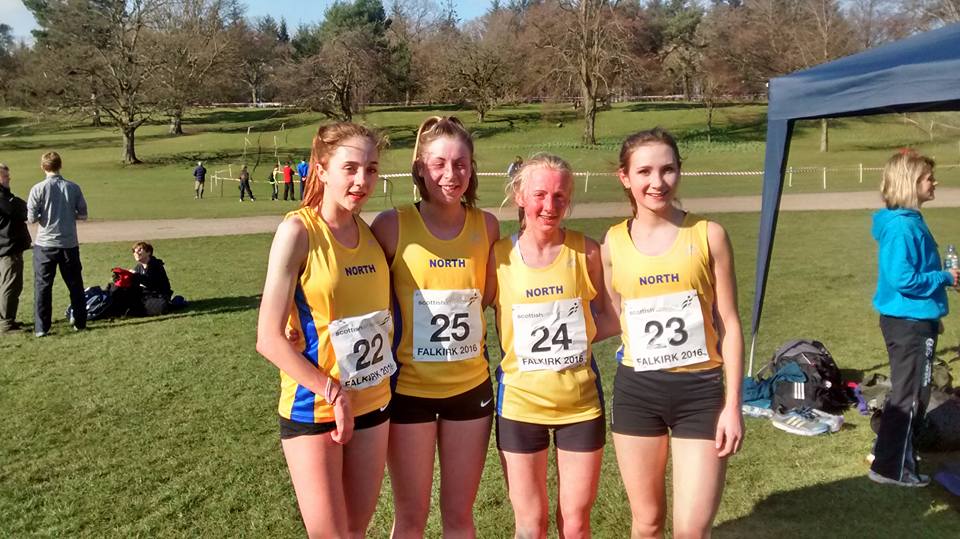 Northern Athletics would like to thank the athletes who have represented the area this season, and the team managers and office staff who have made the trips possible. This has been one of the most successful seasons I have been involved with, with 6 younger developing athletes going on to win selection for England. We plan to use a similar format next year, and will announce which events we plan to send teams to in the late summer / Autumn.

Steve Gaines & Arwel Williams
Junior Women 6Km
England were clear team winners with 12 points, with Gemma Holloway the race winner (21.21) and with Lincoln Wellington’s Abby Donnelly second (21.37). Scotland were 2nd in the team competition.
Mollie Williams (Stockport) was the first North athlete home in 11th place (22.29) closely followed by Rebekah Ward (Lincoln Wellington AC) in 13th (22.46) & Elisabeth Apsley (Stockport) in 14th (22.55). Sophie Burnett (Birtley AC) finished 23rd in 24.08. The North team were 4th one place in front of the Midlands team.
Phillipa Stone (Middlesboro Mandale AC) had been selected for England and finished 16th in 23.03.
Junior Men 8Km
The England team dominated this race, with their athletes in the first 4 places. Cameron Field (Liverpool AC) finished 4th in 25.47.
The Northern team was reduced to 3, due to the late withdrawal of Liam Burthem (Liverpool) due to illness.
Jonathan Shields ended a very successful XC season to finish 7th (26.26). Good packing by Joe Wilkinson (Lincoln Wellinton AC), making his North debut in 10th (26.36), and Tom McGuiness 17th (27.04) made the team 3rd behind England & Scotland.
Senior Women 8Km
England again dominated the team competition with a team total of 7 points. Claire Duck (Leeds City) ended a fabulous season by winning the race, in what was her 3rd England vest this winter. These selections followed her North Debut at the Lotto Cross Cup event in December, and are testament to the importance of the area representative teams.
The North team finished 3rd, just 3 points ahead of the Midlands team, with Scotland second.
Sophie Cowper (Lincoln Wellington AC) another North athlete who has had an excellent season, finished 7th (29.51),
Emma Holt (Morpeth) was 12th (30.26), Georgia Malir 14th (30.57) and Caroline Lambert (Wetherby AC) was 17th (31.33)
Senior Men 10Km
The England athletes were again dominant with 4 scorers in the first 6; Matt Bowser (Lincoln Wellington) was 6th.
Carl Avery (Morpeth) had another good run to finish 5th (31.54) and lead the North team to another 3rd team place.
Jamie Roden (Sale) 9th (32.23), Steve Bayton (Hallamshire) 10th (32.28) and Bertie Houghton (Hallamshire) 12th (32.50) were all making their Northern Senior debut.
Thanks to team manager’s Rob Cameron, Kevin Hussey and Sally Malir for their support and organisation; and to Judith & Pat in the Office for their work in planning and organising the trip. 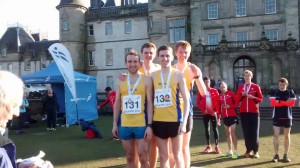 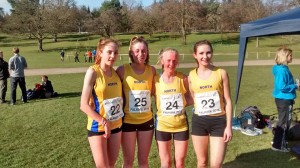 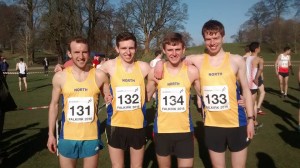 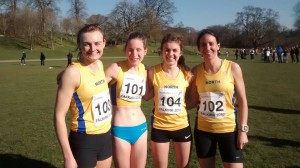 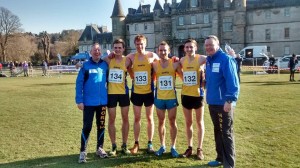