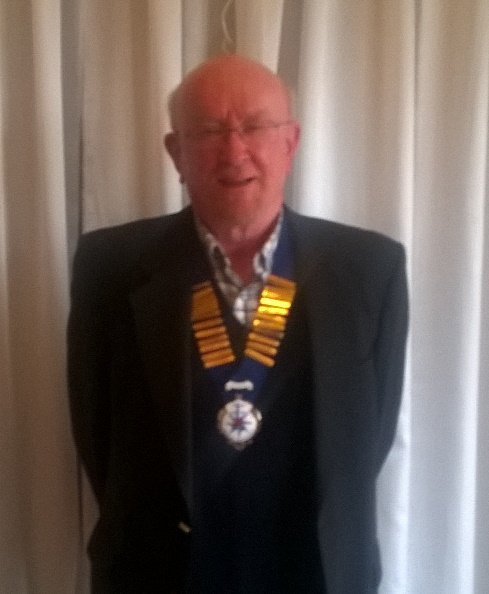 Northern Athletics held a well attended annual open meeting at Trafford on 13th November 2016. Mr Roy Swinbank was invited to be the President for the next 12 months and he was presented with his chain of office by former Northern President Mr Malcolm Fletcher. Northern Athletics had once again had a successful year promoting many championships and open meetings. The numbers of athletes competing continues to increase confirming the quality of the events provided whilst credit was given at the meeting to our officials and their excellent work.

Future funding was discussed at some length. Chairman Tony Wood gave the meeting a summary of the negotiations that had been on going over the last 12 months with England Athletics regarding securing funding for the three areas. Tony outlined the current funding structure and the ongoing difficulties and frustrations surrounding the negotiations. He explained the rationale behind the current survey being conducted by the three areas and urged everybody to complete it. The results of the survey will be factored into a discussion around the future strategy of Northern Athletics and the meeting confirmed their support for the work of Northern Athletics on this issue. 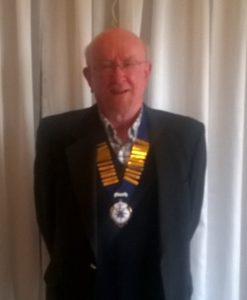