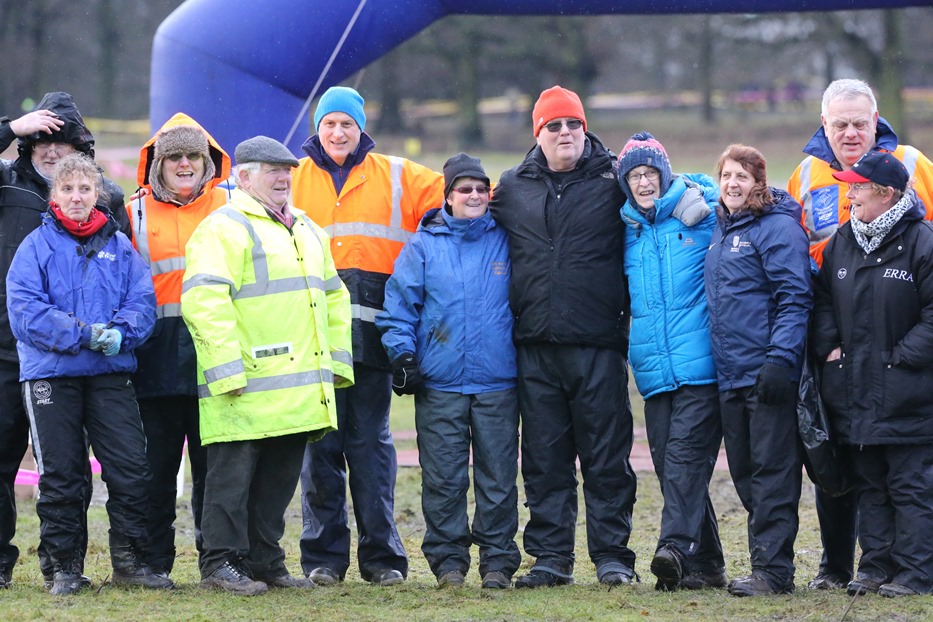 But only 12 months after claiming the senior women’s accolade at Witton Park, Blackburn, Claire Duck returned to the Championships to defend her senior women’s title.

Both winners made running on a true cross country course look remarkably easy.

Connor from Derby AC, a winner of the Under 13 Boys race in 2006, enjoyed a 29 seconds advantage over East Cheshire & Tameside’s Joe Steward-runner-up in Greater Manchester- at the end of 12 gruelling kilometres, clocking 41 minutes 13 seconds.

Duck was also part of the Leeds squad to take the team award for the first time since 2012.

“It was ridiculously tough and the hardest I have worked for a while,” acknowledged GB International and former Amber Valley runner, Connor.

“You could not get any good footing because you were sliding all over the place.  It made it 10 times harder but I got through it.”

Duck, the first runner to retain the senior women’s title since Gemma Miles in 2009, said:” I knew there was going to be more pressure coming back to defend the title.

“And there were some strong ladies like Hatti and Georgia so I am really pleased. You never know what’s ahead but I’d like to come back next year and try for three-in-a row.”

Racing got underway in the rain which had churned up the parkland of Lord Derby’s famous Knowsley estate.

But the tough conditions couldn’t stop Rotherham Harrier, Mya Taylor adding the Under 17 girls’ title to her recent Yorkshire victory.

The opening race proved the closest on the schedule as Taylor outsprinted Lancaster and Morecambe’s Scarlet Dale to narrowly break 20 minutes for the 5.3K race and finish four seconds in front.

Next up it was the Junior Women’s race over 5.8K and a procession for one of the day’s stars, Harriet Knowles-Jones.

All that’s left now is the senior women’s race won my mum Jayne in 1993 and 1999. “Winning the Under 13’s was my breakthrough race because I never expected to win,” she said.

“So, I love the Northerns. This is the hardest course I have done this season because there was mud from the off but I loved it.”

Wharfedale Harriers collected the first of their two medals through Alice Jones in the Under 13 girls event. The Yorkshire champion clocked 11.52 for the 3K race to edge out Chester Le Street’s Emily Chong.

Angus McMillan from City of York AC was only runner-up in the Yorkshire Championships. But he made no mistake on Merseyside to win the Under 17 men’s race in 19:44 from Wirral AC’s Joe Wigfield.

Liverpool Harrier Ella McNiven continued the club’s fine youthful tradition at the Northerns by adding to her Merseyside crown in the Under 15 girls race with a winning time of 15:11.

Josh Dickinson, the 2015 Under 13 Boys winner, completed a notable double for City of York, taking the 4K Under 15 Boys race in 13:50 ahead of Tommy Dawson.

Preston Harrier Patrick Dever began the defense of his Junior Men’s title as the reigning Lancashire senior champion. But he had to bend the knee on this occasion to 18-year-old Morpeth Harrier Scott Beattie, an impressive winner over 8K in 26:57.

Hugo Milner, a former Under 13 and Under 15 Boys winner, finished with the bronze medal.
Results 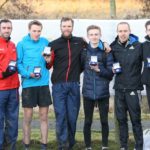 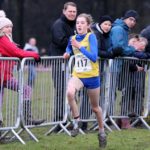 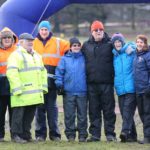 Some of the officials who make it happen on the day 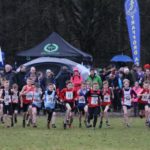 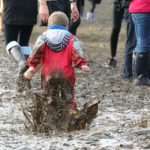 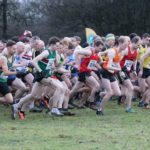