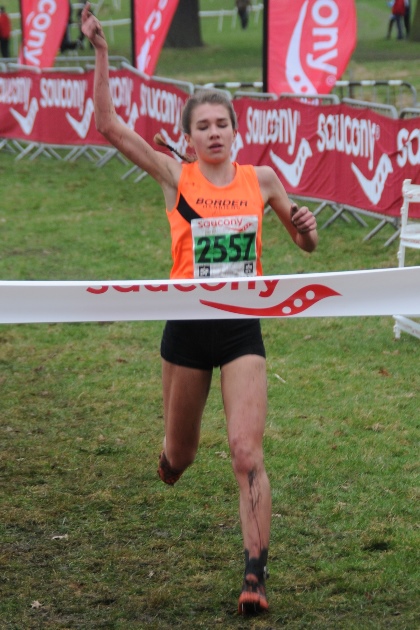 The North provided three individual winners at the 2017 ECCA championships in Nottingham on 25th February. Derby’s Ben Connor who won the senior men’s race at the Northern at Knowsley in convincing fashion last month added the national to his list of cross country victories this season. Morpeth narrowly missed out on the senior men’s team title finishing just four points away from gold medals.

In the senior women’s race the ever consistent Claire Duck of Leeds City Ac took the bronze medal.

Harriet Knowles-Jones of Warrington AC who has been unbeatable all season was a clear winner in the junior women’s race, and like Ben Connor added the national title to her Northern title. Congratulations to Lincoln Wellington Athletic Club picked up team silver medals in this race.

Joshua Dickinson of City Of York AC just missed out in the under 15 boys winning the silver medal while the north claimed it’s only team title of the day as Middlesbrough Athletic Club were convincing winners in the team race.

Fraser Sproul of Kendal AC and Joseph Currie of Chesterfield & District AC picked up the silver and bronze in the under 13 boys race. 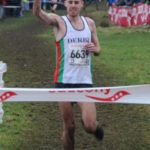 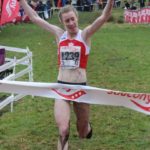 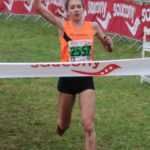