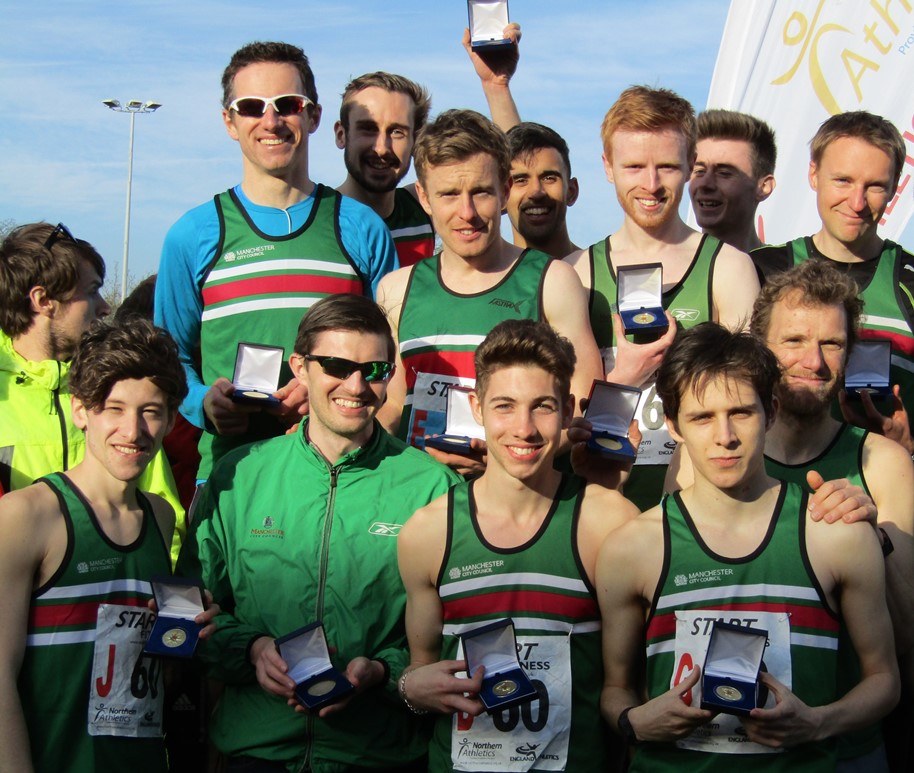 Of the 76 teams entered, 69 times lined up for David Brown to start stage 1 promptly at 12:00 in bright sunshine. The first leg for the men is a long leg and it was Liverpool Harriers’ Dejene Gezimu who crossed the line first, in what turned out to be the fastest long leg of the day, 28.27. Some 27secs behind were Gateshead, and a further 6secs back, Leeds City.

Leg 2 saw the fastest short leg time of the day of 14.49, belonging to Bolton’s Tom Lancashire, which pulled his team up 9 places under the watchful eye of coach Steve Cram.

Liverpool remained as leaders for the first 4 stages, before dropping down 1 place on leg 5 when overtaken by Leeds’ Emile Cairess, with Sale 3rd and Salford 4th.

Sale regained the lead on stage 8, which they never lost, whilst Liverpool, Leeds and Salford interchanged places behind them. At the end of stage 11, Sale’s lead was 41secs over Salford’s Carl Hardman, who produced the fastest time over this stage. James Wignall completed Sale’s victory on the final leg, but his lead had been cut once again, this time by the charge of Liverpool’s Matt Jackson producing the fastest time of this leg, as they overtook Salford. Leeds 4th, Lincoln Wellington 5th and Derby 6th.

Thanks to Blackpool, Wyre & Fylde’s Stan Taylor for organising the event and providing superb weather! 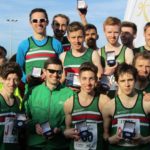 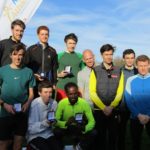 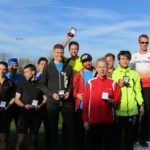