Overwhelming majority back Northern Athletics Board 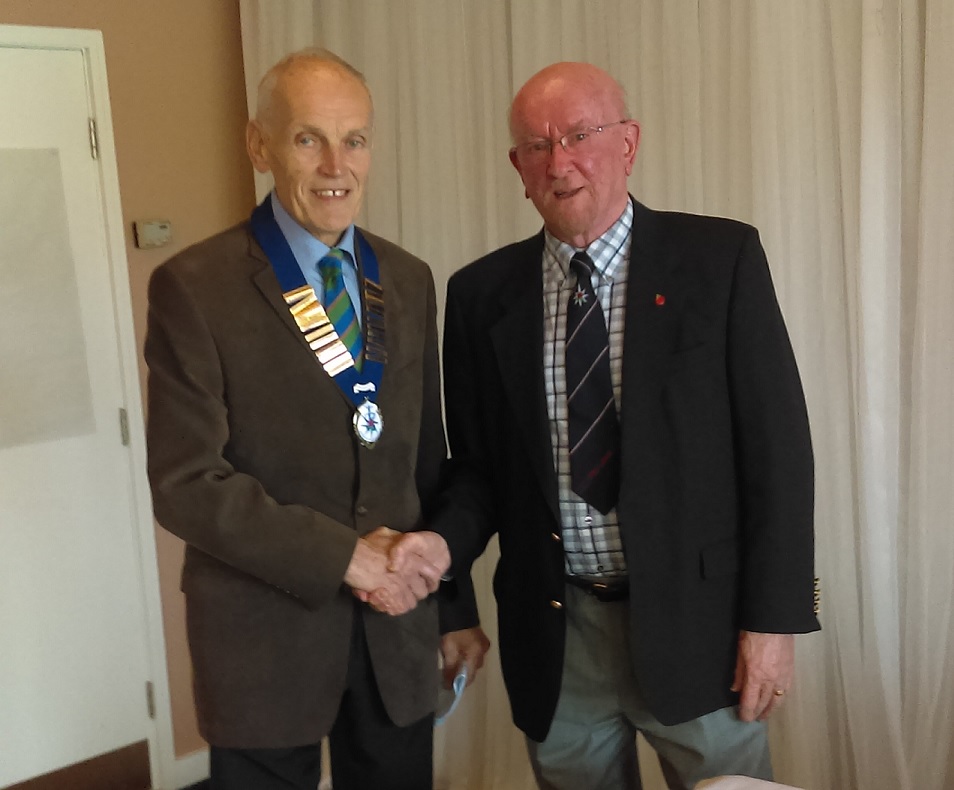 The Annual Open meeting at Longford Park in Manchester yesterday the 11th November 2017 was yet again a very well attended meeting with the main part of the agenda being the issue of funding for Northern Athletics following the failure of England Athletics to commit to long term funding beyond 2019.

During the course of the lengthy and lively debate many well known and famous clubs in the North gave their full support to the proposal in principle of an affiliation fee of £2 per annum for each of the club’s England Athletics’ competition registered athletes. The debate at the end was put to a vote with 33 in favour 4 against and 4 abstentions.

Tony Wood Chairman said this ” This result is a great outcome for athletics in the North of England. It is,however, the start of a process to ensure we get the support of a wider audience and so there will be continuing dialogue with the Clubs. We have today cleared the first important hurdle. We are all pleased with the outcome”

We will produce a more detailed report in the coming days.

Mr Kevin Carr of Sunderland was invited to be the President for the next 12 months and he was presented with his chain of office by retiring Northern President Mr Roy Swainbank. 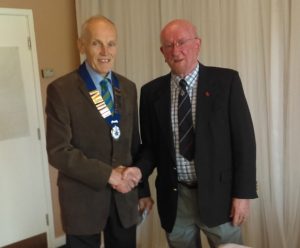