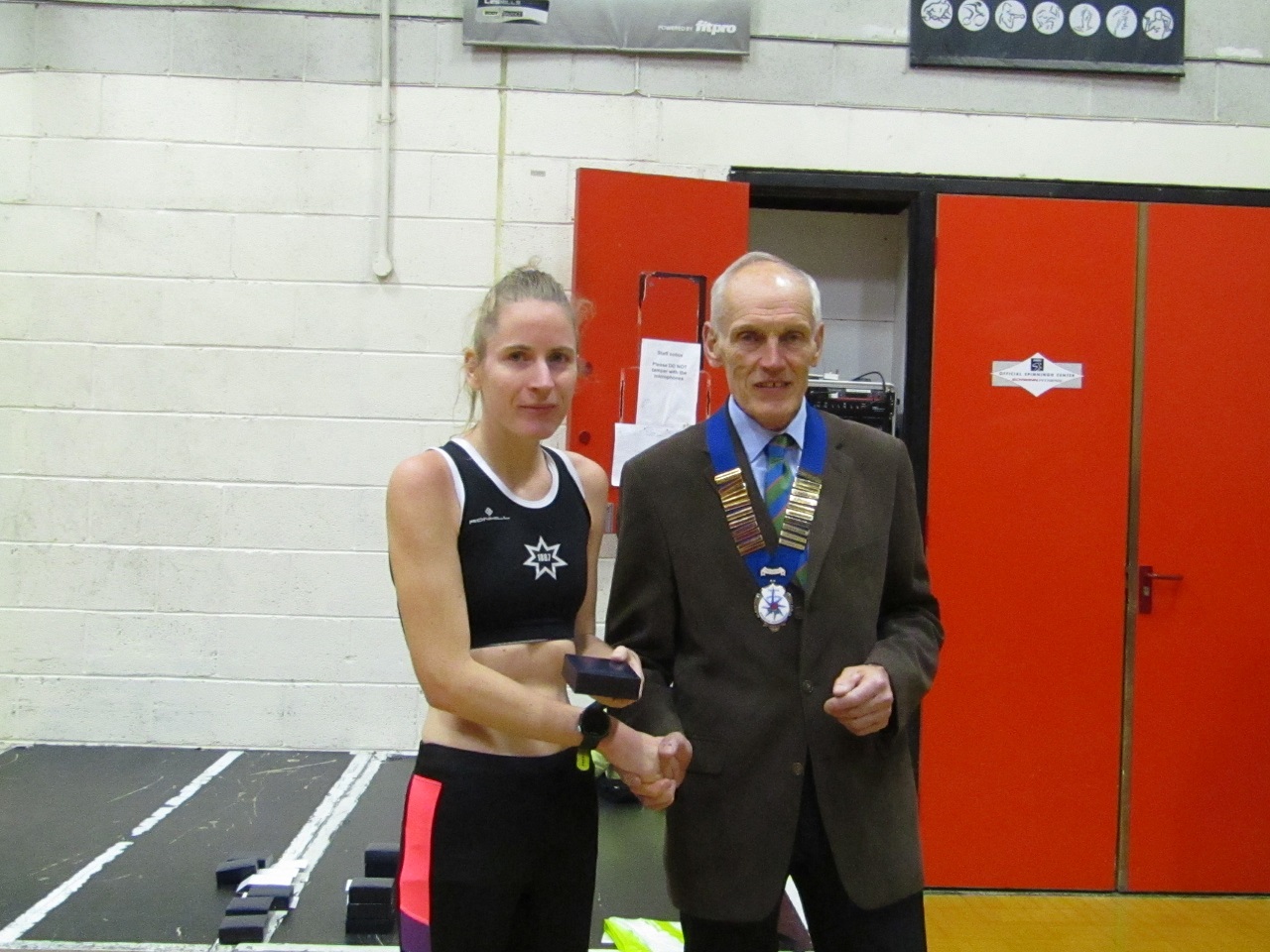 This year, the NA 10 Mile Road Championship returned to the ever popular Brampton to Carlisle event. The 66th hosting of this event dawned with blue sky above and frost on the ground, on Sunday 19th November.

With almost 600 runners, the narrow road start in Brampton was congested enough to keep the runners warm before the prompt start at 11:30.

The leading group of about 10 athletes quickly pulled away. Amongst that group were the usual strong Northern teams, including Border, Morpeth, Sunderland, Tyne Bridge and New Marske.

Also included in the front group were athletes from North West clubs, Trafford, Salford and Wesham. Several times Robert Danson and Marc Brown attempted to break up the group, but it remained mainly intact until the last mile and the downhill finish into the Sands Leisure Centre in Carlisle.

The winner, Robert Danson, managed just a 5 second winning margin over the host club’s James Douglas, who himself was just 4 seconds ahead of Salford’s Marc Brown. The first 4 runners were covered by just 11 seconds after 10 miles road racing.

In the women’s race, it came as no surprise to see the black colours of Rotherham Harriers competing at the front, alongside the distinctive colours of Jarrow and Hebburn. Making her debut in this distance was the Scottish athlete from Fife AC, Annabele Simpson, who finished an outstanding 2nd in 56.30 and just 6 seconds behind Rotherham’s Sophie Cowper (Annabele not eligible for NA Results). Some 2 minutes later, the 3 Jarrow girls arrived in quick succession and were clearly the winners of the team award. 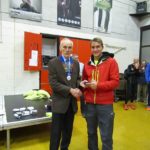 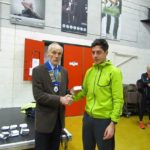 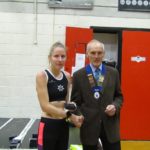 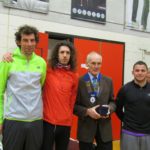 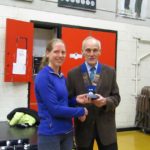 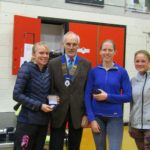 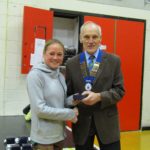