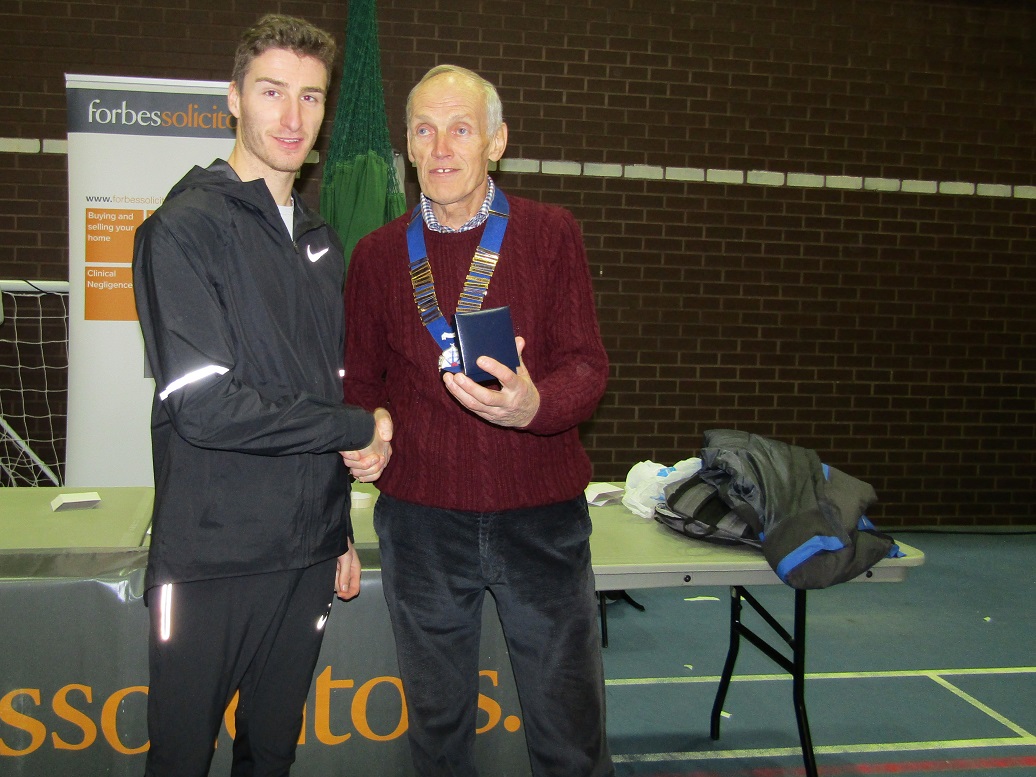 Despite the best efforts of Storm Dylan, Clitheroe was a mild 8 degrees in winter sunshine.

The centre of attention was obviously the 2 Rio Olympians, Laura Weightman and Jonny Brownlee, amongst the 1500 entered athletes. The race was away on time, with the efficient Blackburn Harriers organisation coping with the more than usual late arrivals.

Despite the date of the race, the attraction of closed roads and a quality field ensured that the race limit had been reached a few weeks before race day.

Making her 10k road debut on the very last day of 2017, Laura Weightman put her considerable reputation on the line against several of the region’s top female road runners.

She did not disappoint!

Not only did Laura win the women’s race in a time of 32.31, which is in 5 seconds of the course record, she also entered herself on the Power of 10 in second place for the year.

Laura sat with the leading women’s group of Stevie Stockton, Kirsty Longley and Amelia Pettit for most of the first half of the race, before moving up a gear and pulling away to finish almost 2 minutes ahead of 2nd place Stevie Stockton, with Kirsty Longley just over a minute further back in 3rd place. Salford Harriers Carla Davies was 4th. 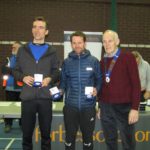 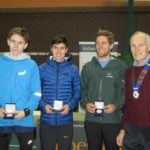 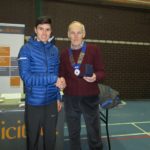 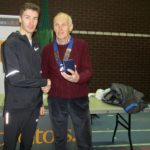 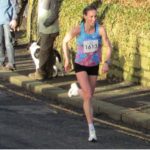 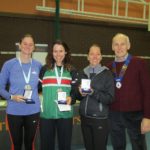 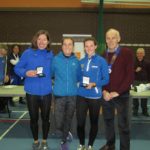 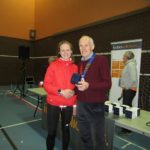 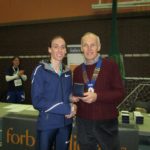 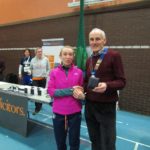