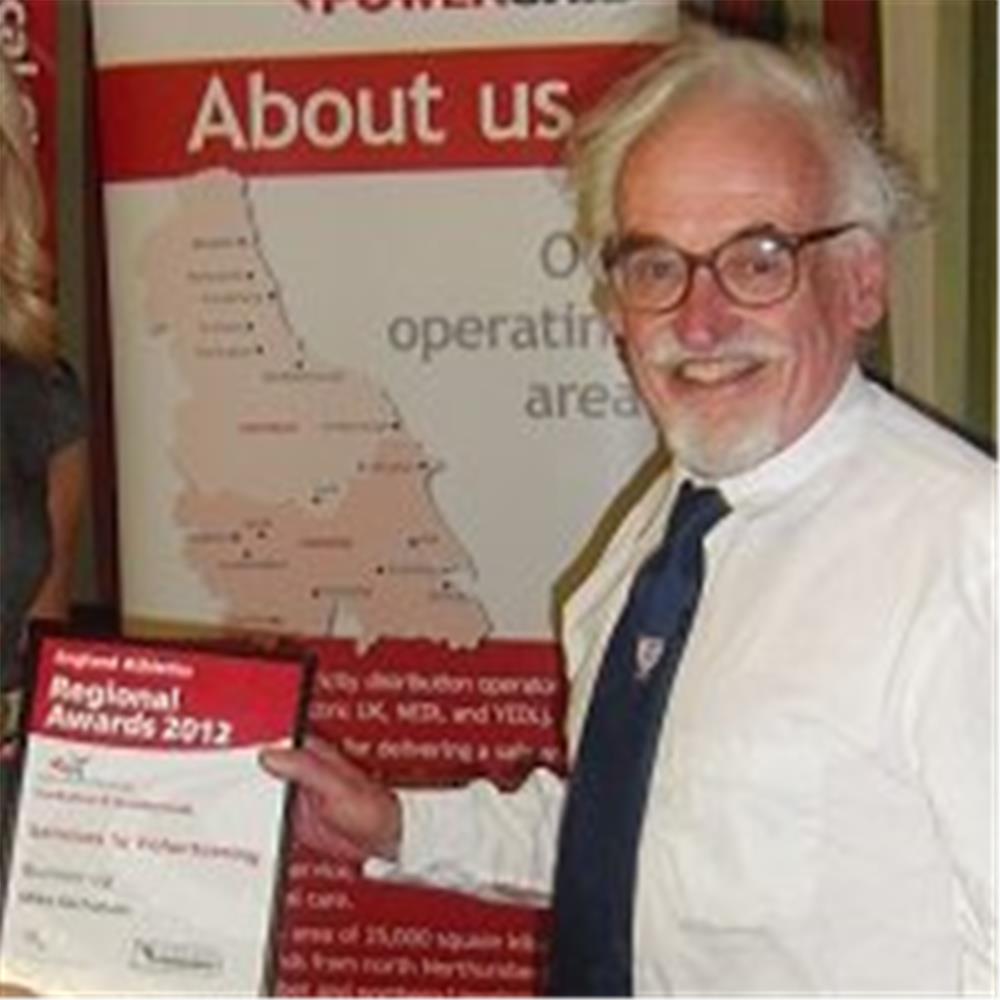 We learned that Mike Nicholson had passed away whilst attending Beverley Minster on Thursday 4th January 2018.

A Beverley boy, though I believe he was born near Glasgow, he attended Beverley Grammar School before going on to Durham University and then spent the whole of his teaching career at Wolfreton School, on the outskirts of Hull, where, at different times he taught languages, PE, music and no doubt a number of other subjects. He was extremely intelligent; a member of MENSA; proficient in about eight languages and capable of getting by in approaching a further 20. He was called upon by the police to act as interpreter particularly with Slavic languages e.g. Russian.

Mike was an ardent church goer and sang in many choirs. When asked to step in to teach music, temporarily, he agreed on the condition that he could do this by involving and playing medieval music – he played a number of instruments both old and modern.

He was a mainstay in officiating and organisation of events,- county and Northern Race Walking of which he was the Northern Area secretary.

Mike had no known relatives and the police have asked to contacted if anyone knows of any. 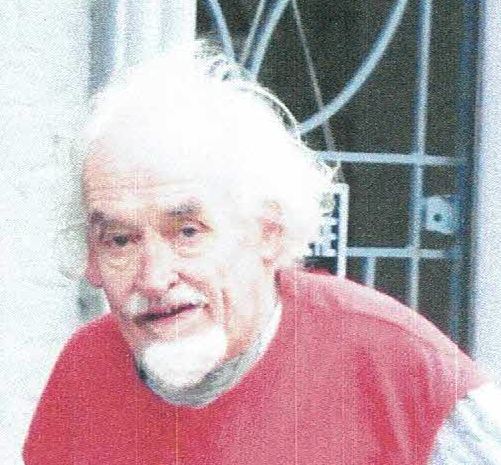