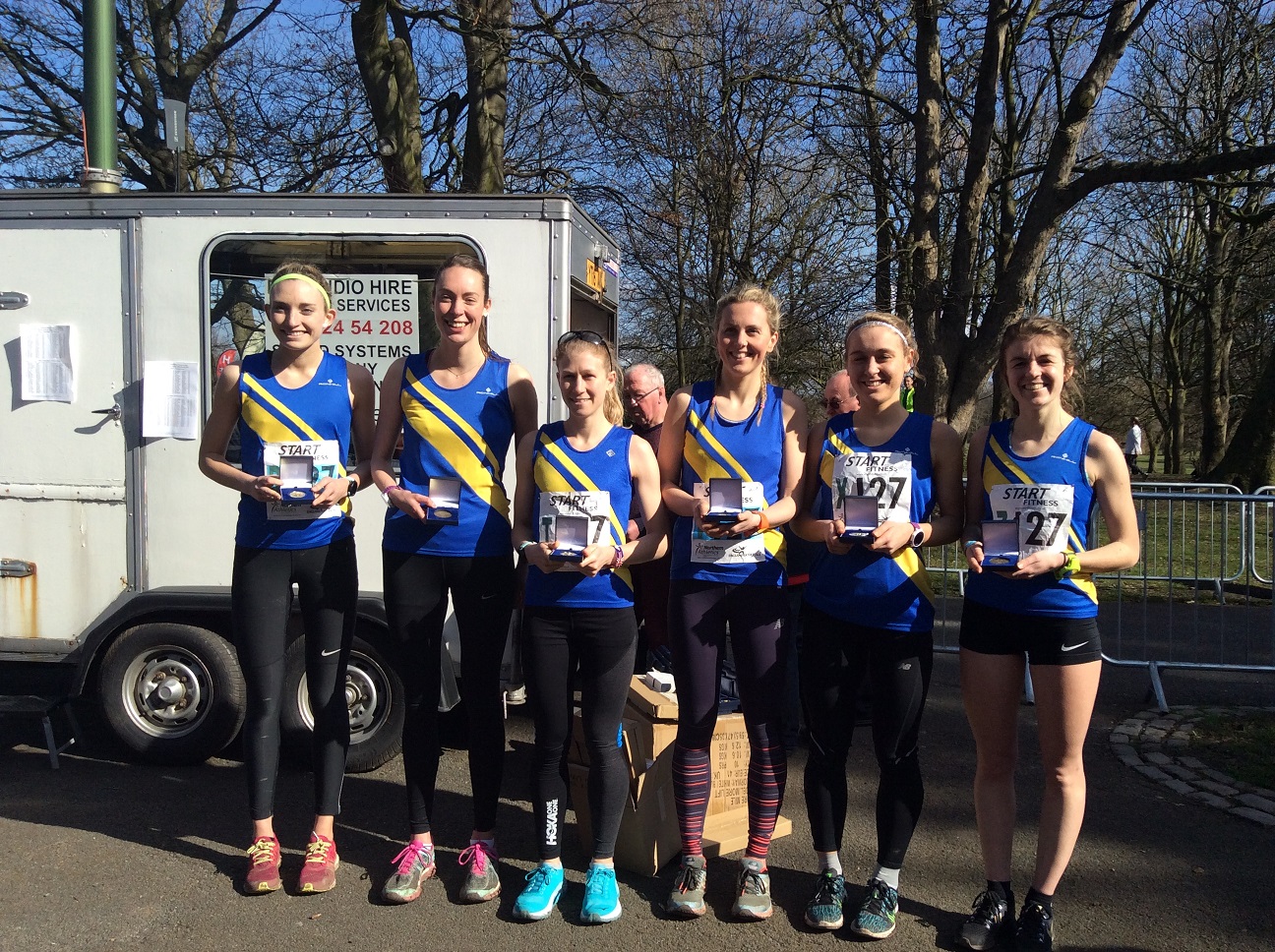 63 women’s teams had entered and the real question was, would it be Leeds City or Rotherham Harriers who would dominate this time?

The first leg results showed the difficulty of being a team manager, even at this high level, as the first stage winner, Hayley Carruthers, wore the black colours of Rotherham but was in their B team. Hayley produced the fastest long leg of the day in 26.42, 3 secs ahead of Lucy Crookes, Leeds City and 7 secs ahead of Rachael Burns, Liverpool Harriers. Rotherham A’s evergreen Jenny Blizard was 4th, some 33 secs behind her B team colleague. Rebecca Robinson, Kendal, was 5th and Dionne Allen, Leigh Harriers, was 6th.

This was the only time Leeds City were not in the winning position in the race, with Claire Duck running 3rd leg and producing the fastest short leg of the day. Normal service was resumed with the 2 Rotherham teams on the 2nd leg, A finishing 3rd and B in 5th. Liverpool were now up to 2nd and Leigh into 4th. Both Stockport and Salford moved up 7 places, to be 6th and 7th respectively.

Leg 3 saw Laura Riches, Leigh Harriers up to 3rd, Rotherham A dropping to 4th, their lowest position in the race. Susan Partridge pulled up 2 places for the Leeds B team, with Salford’s Tess Robinson in 7th.

Leeds City increased their lead on leg 4, while Rotherham A moved into 2nd position, with Leigh 3rd and Liverpool 4th.

There were no changes in the top 3 on leg 5, where Salford moved into 4th. The glory on the last leg was shared between Carla Davies, Salford up one place into bronze position, with Helen Glover up 2 places for Ribble Valley into 4th.

With Leeds City and Rotherham Harriers in such top class form, they should be challenging for medals at the Nationals on 14th April.
Results 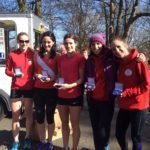 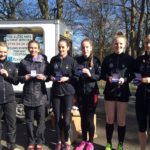 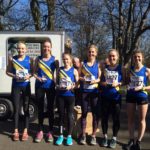 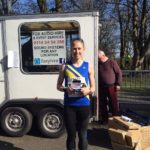 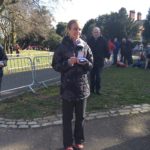