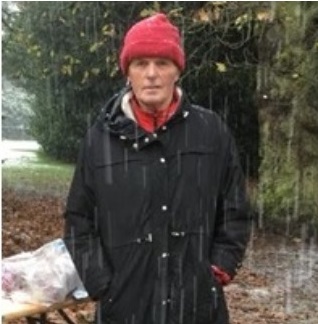 It is with great sadness and regret, Warrington Athletic Club reports the passing of the irreplaceable Neville Jones, aged 82. He was found on the morning of our last Walton Gardens cross-country race (8/12/18) after falling at his home and had been in hospital since then.

The club was a massive part of Neville’s life and, after having never married, he devoted his time and effort into mentoring athletes at his beloved track. In the recent words of Nick Jones, Neville was “a true WAC hero”. It was clear to all that his heart was with the club, and, as a result, there was much love and respect for him. Everyone saw Neville as the corner-stone of Warrington Athletic Club – a legend.