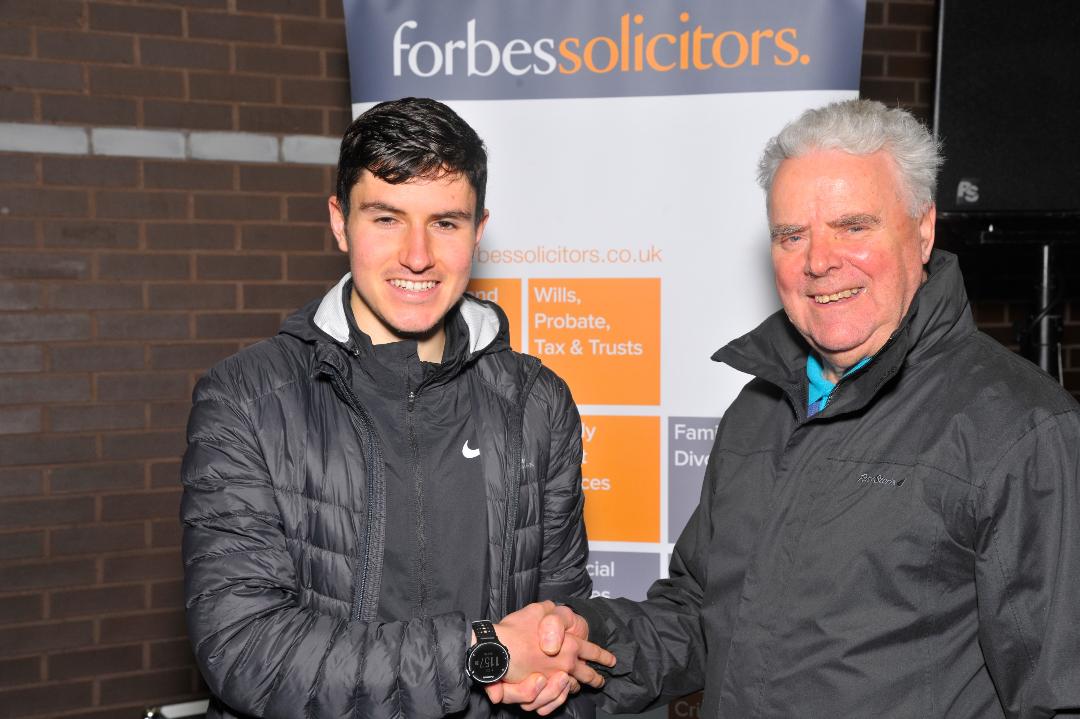 Race entry limit was reached in early December, clearly showing the popularity of this fast, traffic free event. In addition, an outstanding elite entry was sure to put the two existing course records under threat.

In the men’s race, Marc Scott and Jonny Mellor were in the front group from the start. Marc Scott aiming for a third win in the race knew he had tough opposition, headed by Jonny Mellor.

By the half way point, the leading group was down to 9 with the 2 main protagonists at the front.

Marc Scott then proceeded to find yet another gear and steadily pull away from Jonny Mellor, who was also pulling away from the chasing pack. Marc continued to extend his lead to finish in a new course record time of 28.58, just 1 second off his PB, demolishing Jonny Mellor’s existing record of 29.11. Jonny Mellor finished some 21 seconds behind him in 29.19, in his first race since the New York Marathon in November, when he clocked 2.16.09.

In the women’s race, host club Blackburn Harriers’ Jessica Judd was never challenged in her position as NA winner, as she finished in a time of 32.42. In second place behind Jessica was Leigh Harriers’ Abigail Howarth, one of Joe Galvin’s group of talented women athletes, in a time of 35.22. In 3rd place and 9 seconds behind Abigail, was Leeds City’s Rachel Friend.