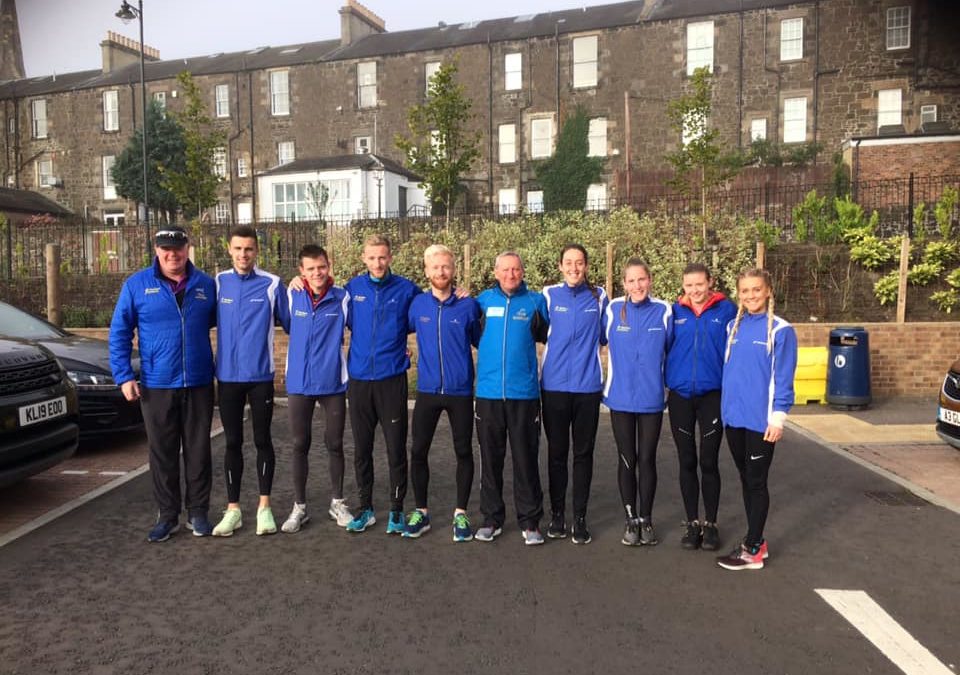 It was great for the North of England, N Ireland, the Midlands and Armed Forces to be hosted by Scottish Athletics in the first road fixture north of the border

The home nation took first place in the men’s race followed by North of England in 2nd and N Ireland 3rd.

The ladies also took silver behind a strong N Ireland team with Scots based Fionnula Ross winning for N Ireland in 33.38. Rachael Franklin on her north debut finished 3rd in a PB of 34.56, followed by Rachel Friend 7th in 35.29 another PB, Sophie Gabriella Cowper in 10th in 35.56, and Laura Wilkinson 12th in a PB 36.06

A great weekend for this inaugural Scottish fixture. A big thanks to Scottish Athletics, our other area teams and my colleague Kevin Hussey 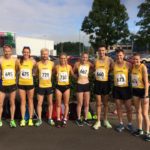 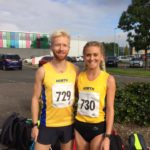 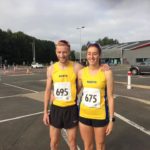