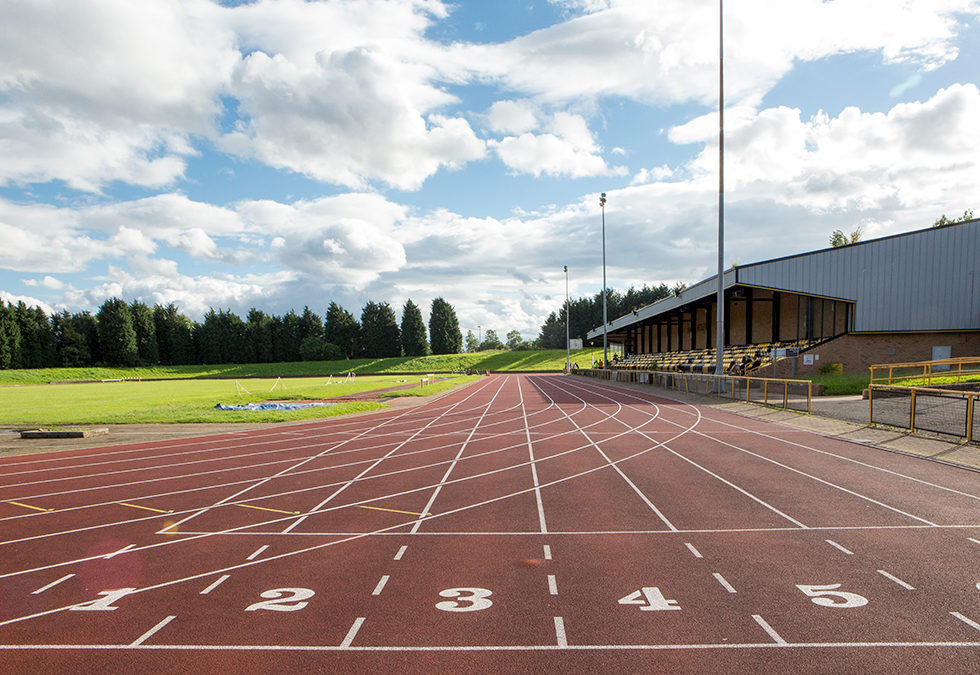 Following lengthy consultation and discussion with several Coaches and Officials regarding the Pole Vault Competition at the forthcoming NA Senior and Under 20 Championships at Leigh, a decision was made to exclude the Pole Vault from the timetable. This decision was not taken lightly, and whilst immensely regrettable there were several extenuating circumstances that led up to the decision being made.

Under the current Covid guidelines it was deemed too disruptive to have the Pole Vault operating on a runway that is in extremely close proximity to both the Stands and the running track. In addition, there was concern that the Officials, and indeed the Athletes, would have found it difficult to adopt safe positioning at the event site.

A further concern was that the direction of the event would have impinged on either the Long Jump and Triple Jump runway, or the Timekeepers, particularly if the runway was reversed due to adverse wind conditions.

Whilst consideration was also given to amending the timetable in order to accommodate the Pole Vault, it was decided that unfortunately there would have been too many time constraints imposed upon it.

We realise that this may be a disappointment for some athletes and coaches and so in order to resolve this we have arranged an alternative date for a stand alone Northern Senior and Under 20 Pole Vault Championship also at Leigh on Saturday 26th June 2021.

Athletes who have already entered the event will not need to re-enter the competition and we will also accept entries for the Pole Vault on the day of the event or alternatively athletes can email the NA office with entries and pay on the day (this is only available to athletes entering the standalone Pole Vault competition, any other events MUST be entered via the Sportsoft website)

We thank you for your patience and understanding regrading this matter.