Chairman’s report As we gather together for our annual open meeting we are able to commemorate the life of Leo Carroll who so proudly became our President in 2015 but sadly passed away earlier this year. We acknowledge his athletic achievements and his work and... 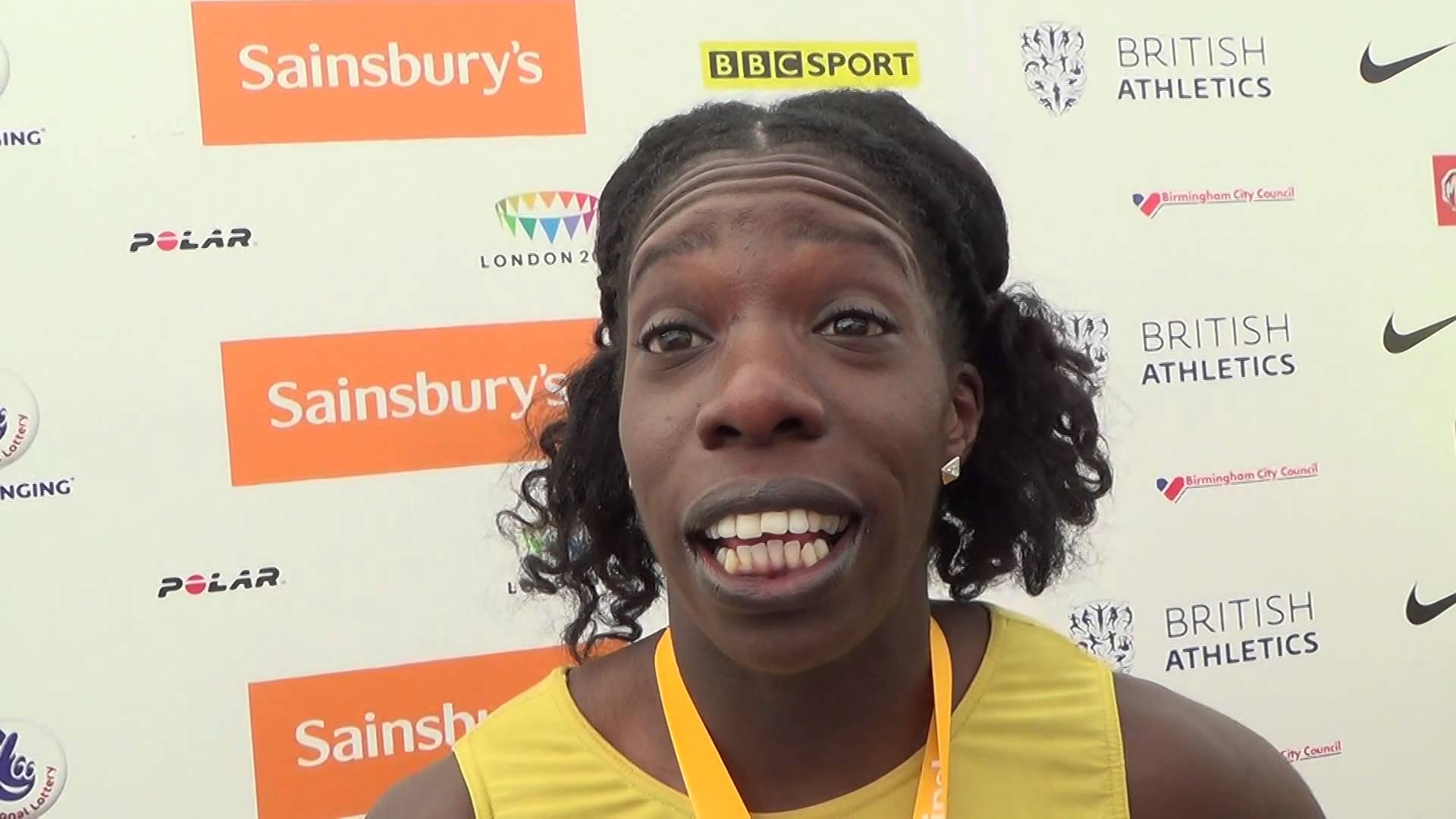 Northern athletes claimed another medal as Liverpool Harrier Anyika Onuora won bronze in the 4x400m relay. This brings to tally to 5 medals won at Rio by Northern athletes and a very successful Olympics games for the North.