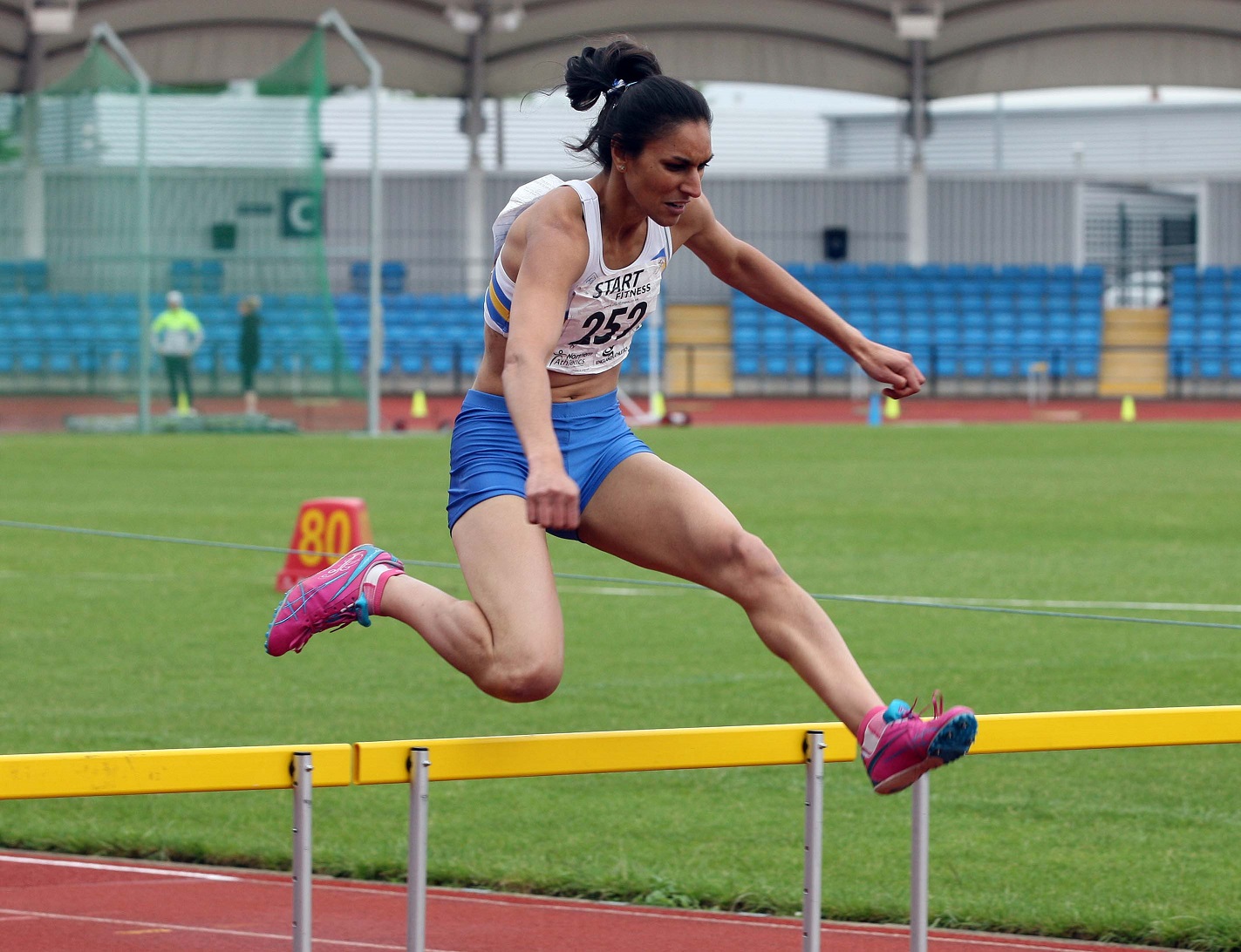 Jessica Ennis-Hill was the star of the show as she continued her Olympic preparations in style. She won titles in her strongest event, 100 hurdles and her two weakest, shot and javelin as well as running a quick heat in the 200.
Conditions were far from ideal when she lined up for the hurdles on the first day although it was before the deluge which delayed some events. The track was wet and the wind was against the runners but the Olympic champion gave a smooth performance winning with ease in 13.10 breaking a 36 year old championship record held by Shirley Strong, Olympic silver medallist for the event in 1984.
Ennis-Hill followed with a win in the shot, throwing 14.02. By now it was raining heavily, the athletes had to shelter under umbrellas between throws, and had to dry the shot on a towel. To throw over 14 metres in those condition was impressive.
There was a championship record for Leeds City’s George Armstrong in the junior under 20 discus. His 55.19 beat a record that had stood since 1992 by more than four and a half metres.
Under 20 Alicia Barrett opted to go in the senior 100 hurdles and was a comfortable second to Ennis-Hill in a pb of 13.84 before rounding off a good day with a win an another pb (11.98) in the under 20 100 whilst sister Ella was impressive in winning the under 20 400 metres in a pb of 55.37. This was quicker than senior winner Nisha Desai who led from gun to tape to win in 55.78.
The women’s 100 was a close affair, Annabelle Lewis just prevailing over Rebecca Campsall in 11.82 with Katy Wyper close behind.
Richard Weir looked comfortable winning the 1500 (3:49.71 whilst Jack Morris sprinted clear of a tightly bunched group of four to win the 5000, converting last year’s silver to gold in a pb of 14:17.10.

There was another deluge early on the second day but then conditions improved to give a dry afternoon. Ennis Hill returned to win won her heat of the 200 metres in 23.42. She opted not to do the final but threw the javelin 45.02 metres to win her third title and round off a hugely successful weekend that will send a strong message to would- be challengers for her Olympic crown.
The second day saw a fine display of sprinting by Leeds City’s Connor Wood who won the under 20 200 metres in a championship record of 21.08, a record held by Darren Campbell since 1991.
A further CBP came in the U20 women’s Triple Jump where Naomi Ogbeta of Trafford AC jumped 12.85m to beat the previous record of 12.48.
Ella Barrett returned to complete a double, winning the under 20 in 24.35 as did Desai in the 400 hurdles (59.12).
Another double winner was Chelsea Walker with titles in both under 400m 20 hurdles and 400 flat; her time of 58.68 in the 400 going to the top of the UK rankings this year whilst her time of 58.65 bettered Allison Curbishley’s 1993 record of 59.90 for the 400 hurdles.
Under 17 Tilly Simpson opted for the under 20 800 metres and was too good for her older rivals in 2:09.01
Notable under 20 field event performances included wins for Abby Ward in the high jump, 1.80, and Maggie Okul in the hammer, 54.65.
Huge credit goes to the officials who braved the wet conditions to make sure the event ran smoothly and on time. Results 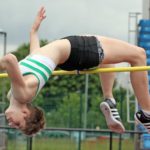 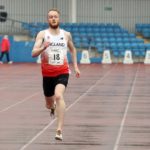 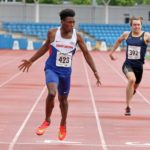 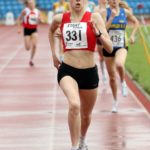 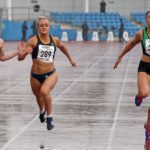 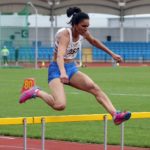 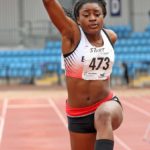 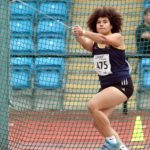 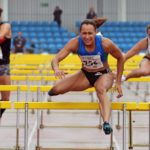 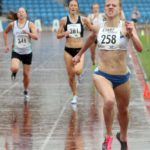 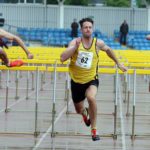 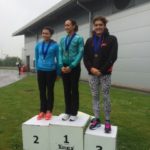