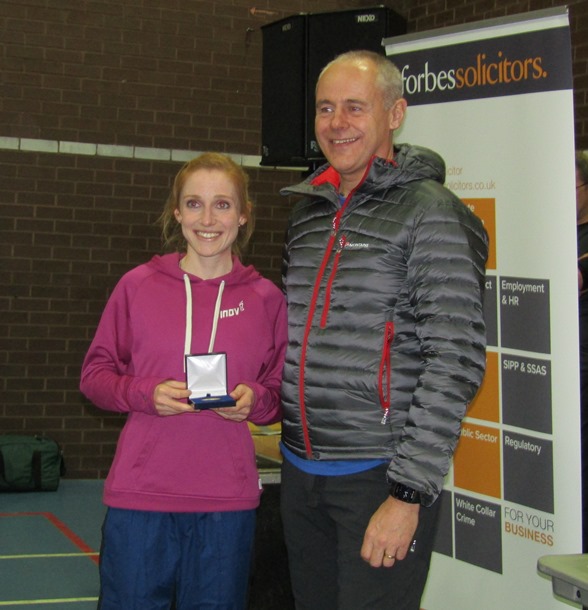 After last year’s cancellation due to widespread flooding, the conditions this year were ideal for fast running. The 1100 pre-entries were enhanced by a further 200 on the day, in what is one of the best 10k races in the country over an undulating and traffic-free course.

Away promptly at 10:00, the leading men were down to a group of 5 as they hit the 1st mile marker in 5 minutes. The group included Marc Scott, Chris Farrell, Peter Huck and Blackburn’s Ben Fish. The leading men went through the 5k marker in a time of 15:02, with Marc Scott and Richard Allen pushing the pace at the front. By 4.5 miles, Scott had a 10 metre lead over a group of 4, which he increased to over 200 metres as he climbed up the hill on his way to the finish. 2nd place was awarded by the referee to Chris Farrell on the lunge at the line, from Richard Allen in 3rd place, with both recording the same time. 4th place overall and some 8 seconds behind 3rd place, was Peter Huck. 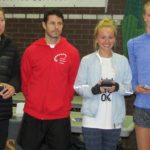 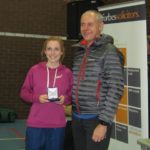 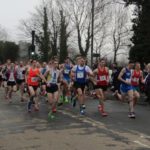 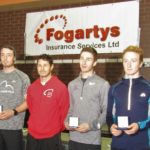 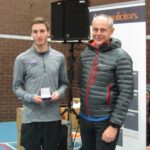 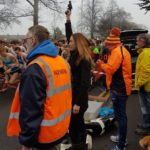