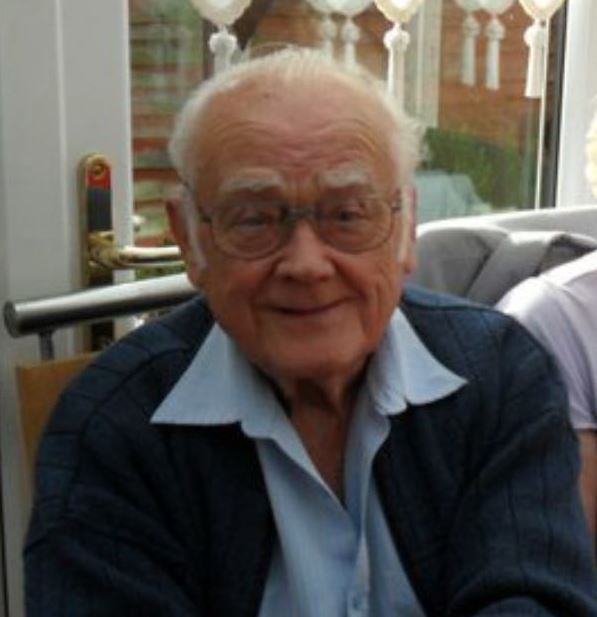 Mick Maleedy, the last surviving member of the Sutton Harriers team which dominated cross country running after the Second World War, has died aged 88 . Mick was the West Lancs junior champion in 1948 and 1949 when he was drafted into the senior team for the 1949 Northern and National teams leading the team home for the gold medals on each occasion.

Mick came from a running family and in the early years of the twentieth century contests between Sacred Heart and Sutton were often billed as matches between the Maleedy and Morris families. These continued until the 1930s when Sacred Heart disbanded and Sutton became the town’s dominant running club.

Mick is survived by his son and daughter, six grandchildren and five great-children. The funeral will take place at  St Anne and Blessed Dominic Roman Catholic Church, Sutton, at 2pm on Monday 30th January. 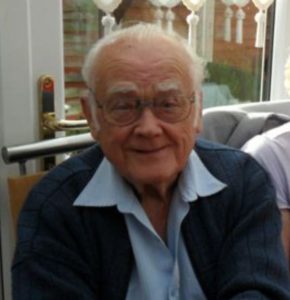