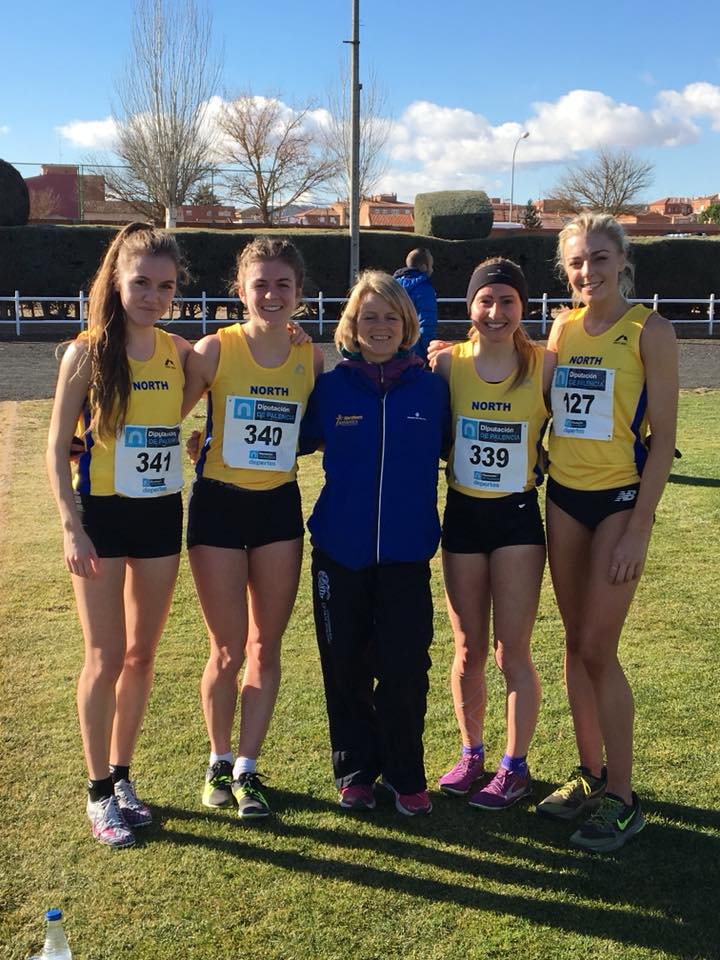 Venta de Banos, Spain 16th December 2017
Vento de Baños international cross, following a mammoth but on time journey to the sleepy Mid country Spanish town that is Vento de Baños the NA party arrived very late therefore bedded down for the evening.
The following morning after breakfast we went to view the course which for those like me that have never experienced European cross country it can only be described as enlightening.
A world away from the likes of Sefton Park, Knowsley Safari Park, the course was a mixture of cynder track, matting and a ploughed field and for good measure a hastily built wooden ramp to exit the track.
Race day brought a sunny but cold start, which saw our 4 ladies Alex Bell, Lydia Turner, Georgia Malir and last but not least Amelia Petit on the start line with non other than Kenyan superstar Ruth Jebet.
Jebet was outstanding, winning the race by a huge distance outlining her class and drawing huge applause from the large crowd.
Lydia led the North team home ahead of 2 England vests. Our Commonwealth Games athlete Alex Bell was next home, closely followed by Georgia Malir and Amelia Petit. Lydia took the win of the U/23 race with Georgia taking second. At the time of writing I’m not in possession of the official results
Next up was our injury depleted men’s team of Josh Schofield and Liam Burthem. Unfortunately Joe Wilkinson and Carl Avery were late withdrawals.
Over 10k, Again a star studded field had been assembled led by the Kenyan duo of Kiplemo and Barega. These two did not disappoint pulling away from the field with ease and again an excited crowd cheered the two in a sprint finish of pulsating speed with Barega taking the win.
Liam led the North home in 22nd position and Josh directly behind Liam in 23rd having earlier led the race.
All 6 athletes performed at a very high level and did themselves and managers proud . Im sure being on the start line with World and Olympic medalists will be in their memories for quite some time.
Many thanks to Ben at Jamin sports for the tremendous organisation, Steve Gaines and Rob Cameron for the selection and Judith as ever for the faultless coordination.
Regards
Kevin and Sally 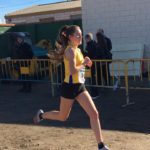 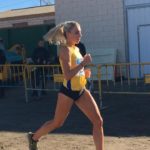 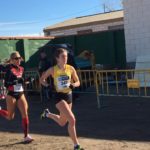 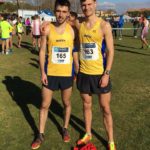 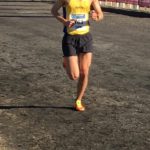 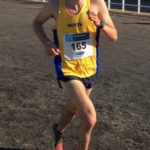 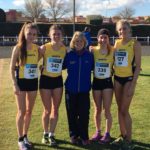