In the wake of “The Gateshead Clipper”, Jack Potts, the North-East’s neglected hero 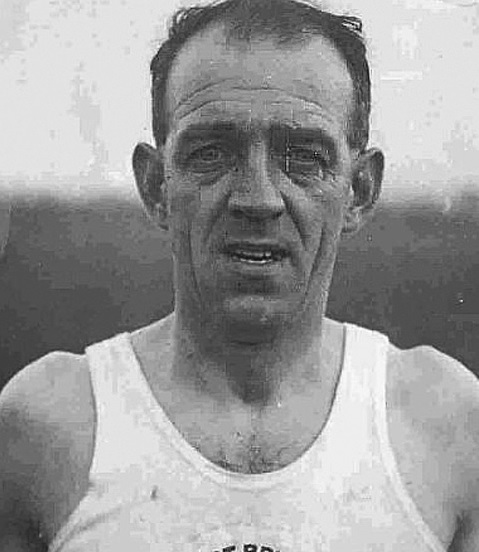 The life story of many an old Olympian was recounted in newspapers the length and breadth of Britain during 2012 when the Games came to London. One amongst them was Jack Potts, almost entirely ignored even by diligent athletics historians for more than 70 years but one of the finest distance-runners in the country during the 1930s. He was twice selected at 10,000 metres for the Olympic Games but had the double ill-fortune to miss the first of these because he could not afford to go and then to be listed as a non-finisher at the next even though he almost certainly completed the course. Potts was a member of the Saltwell Harriers club in Gateshead and one of his 10,000 metres colleagues in Berlin in 1936 was Alec Burns, of Elswick Harriers, in Newcastle-upon-Tyne; both of them thus from the North-East of England. They were said to be the only athletes in the region to own a track-suit at that time of severe economic hardship.
Potts’s credentials at track running and cross-country are most impressive; On the track he was AAA 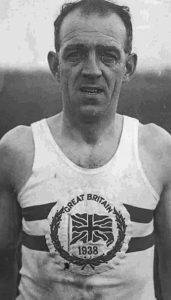