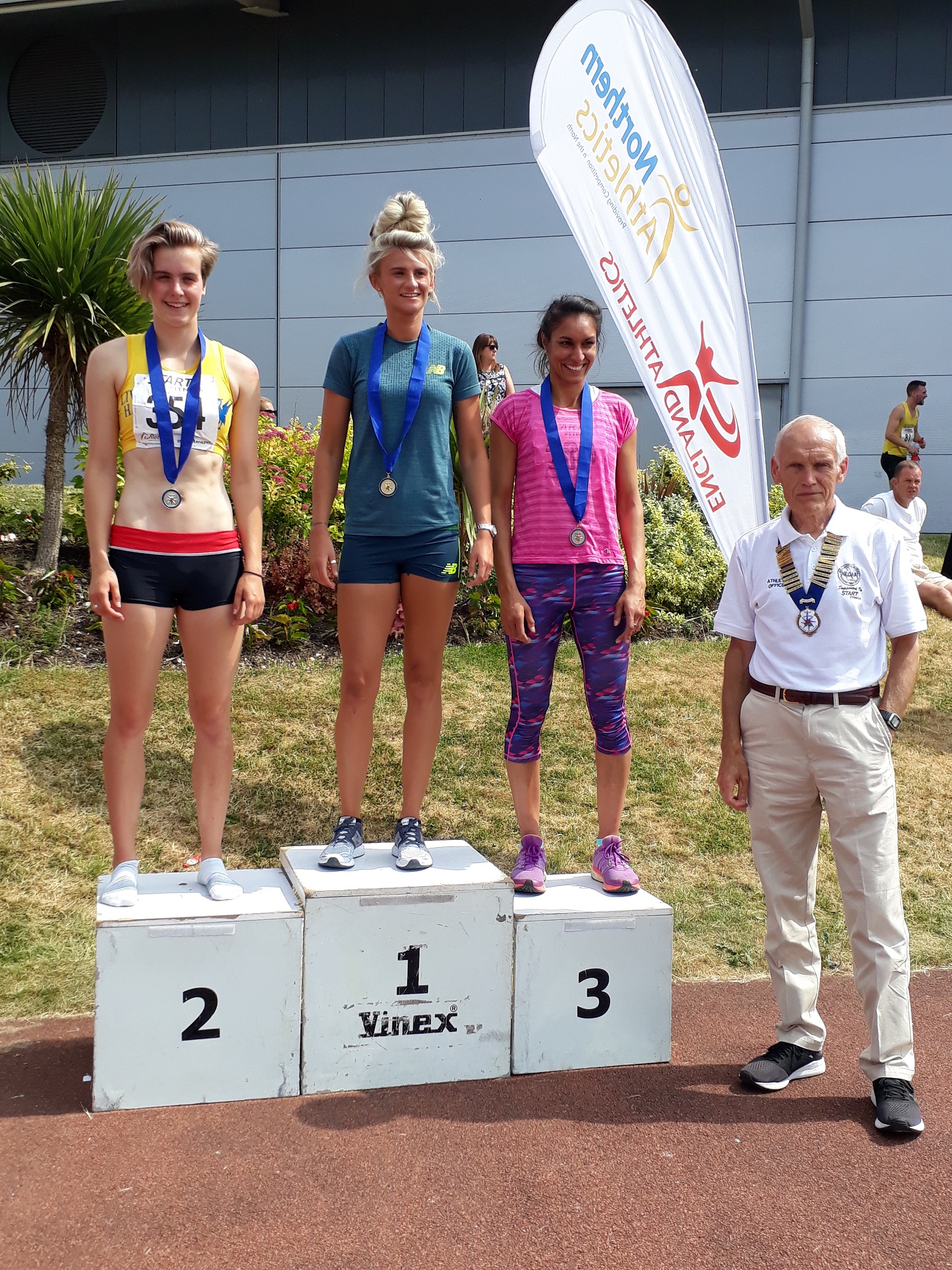 The sun shone on Sportcity as Northern Athletics staged their Senior and Under 20 championships at this popular Manchester venue once again.
A good entry ensured there was plenty of competition for the medals.

The star of Saturday was Natasha Harrison of Stockport Harriers & AC with a new championship best performance in the U20W 400m as she won the final in convincing style with a time of 55.03 which eclipsed the previous cbp set by Katie Flower of 55.26 in 2006.

Other picks of the under 20 age group was the enthralling battle in the 1,500m which saw Cameron Bell (3:55.81 ) of Hallamshire Harriers just hold off Leeds City’s Ethan Hussey (3:56.33)in a tight battle for the line. It was a race which saw the first seven athletes all dip under the 4 minute mark.

The tightest finish of the day was in the 100m hurdles in which Grace Bower of Sale was given the decision over Amy Carter (Middlesbrough) with both athletes recording 14.87.

There was much anticipation as the athletes lined up for the senior men’s 100m final and it turned out to be a cracking race with Sale’s defending Champion Jono Efoloko taking the title in 10.61 from Liverpool Harrier and CBP holder James Williams (10.78) who just held off Notts AC’s Ryan Gorman (10.79), in fact the first six athletes all went below 11 seconds.

The 110m hurdles was dominated by two athletes with Rivaldo Brown of Trafford AC recording 15.52 taking the title from Michael Copeland City Of Sheffield And Dearne Ac with 15.58. Rivaldo just edging it on the line in a very close finish.

Jethro McGraw from Amber Valley And Erewash AC was an eye catching youngster a few years ago and he seems to have made the transition to the senior ranks with aplomb. He won a hotly contested 1,500m in 3:57.03 with a well judged run to the line to hold off Tommy Horton of Hallamshire Harriers Sheffield 3:57.54. Although not as fast as the under 20 1500m this was a much more tactical race and just as entertaining.

Katy Wyper Blackpool Wyre & Fylde AC was the only senior athlete to run below 12 seconds in the 100m which did winning her heat in 11.88 although 12.01 was good enough for her to take the title in the final.  Rachael Franklin flying the Manx flag won the senior women’s 1,500m in 4:23.68 making her journey to the mainland worthwhile.

An entertaining new Parallel Success event was debuted on Saturday. This was the 100m Race Running event in which athletes are seated on a specially adapted trike (with out pedals) and they then propel themselves at high speed down the track. The event was won by Hannah Dines, a leading competitor in the world rankings for the event. We hope to see more of the event in the future. Other PS events included the seated throws with Invictus athlete Dave Watson shining in the Seated Discus and Seated Shot events whilst Robert Allerston of Liverpool Harriers took the Seated club victory.

Sunday once again dawned bright and sunny giving a good atmosphere which lasted throughout the day.

Another U20 Women’s CBP was achieved by Abby Ward of Wakefield in the High Jump with an outstanding performance of 1.84m to surpass the previous CBP of 1.82.

The ever present 2017 champion Nisha Desai of Trafford AC followed up her 400m silver (behind Louise Royston of Halifax) on Saturday with a bronze in the 400H which was won by Abi Fitzpatrick (Sale HM) with Anna Rowe (Liverpool H) in 2nd. Unfortunately the pre race favourite Chelsea Walker, the U20 CBP holder had a fall but bravely carried on to the end, I’m sure her season will improve.

A good turnout in the SW 5000m matched the previous days men’s event with entries of 36 (men) and 18 (women), a very encouraging number for distance events. The winner was Lucy Crookes of Leeds City ahead of Preston’s Becky Rigby and a bronze medal for Manx Harrier Rachael Franklin to add to her 1500 gold of the previous day.

Commonwealth Multi event medallist Niamh Emerson added the U20W 200m title to her impressive CV whilst William Hughes (Nene Valley) did the same in the U20 men’s event. The senior 200’s were fitting final events of the day as James Williams went one better than his 100m silver by successfully claiming the men’s event whilst Ella Barrett of Chesterfield AC edged out the Yorkshire 100m Champion Amanda Shaw of Wakefield.

The Parallel Success events were an exciting addition as Scottish athlete Ross Paterson added the 200m to his 400m win with 100m winner and Paralympian Graeme Ballard of Wigan taking 3rd behind Bingley’s Henry Ackroyd. Birchfield’s Laura Sugar took the 100m event on Saturday and 2nd place in the 200m behind convincing winner Sally Brown of Charnwood AC.

Whilst the PS events are not strictly part of the Northern Championships they are a very welcome and entertaining addition to the NA programme and participation was increased this year, we hope to welcome even more of the PS athletes to the 2019 event. 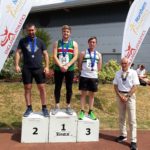 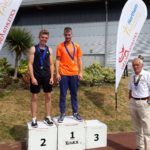 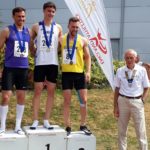 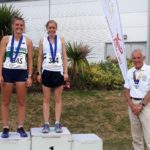 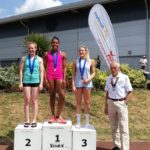 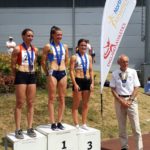 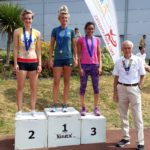 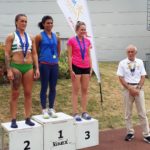 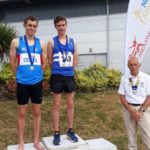 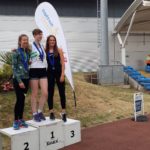 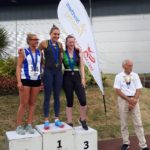 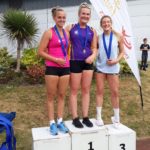 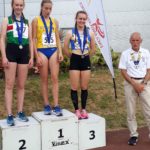 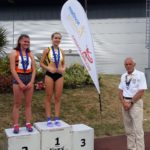 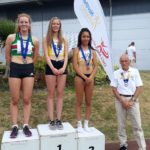 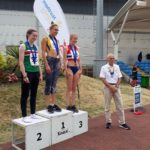 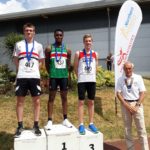