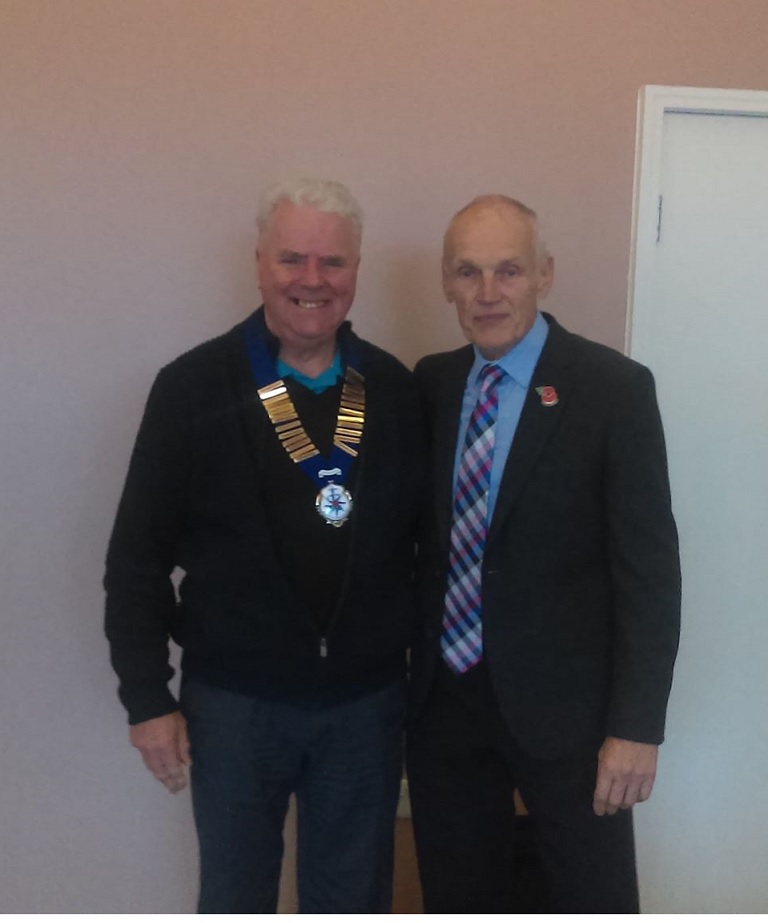 Northern Athletics held an incredibly well supported AGM at Trafford Saturday the 10th November with 102 attending. This was remarkable for such a meeting and reflected the interest being shown towards the North of England area at present. This was the first such meeting since the introduction of the newly implemented club affiliation scheme. The scheme which was introduced in October has already won the support of over 170 Northern clubs representing 60% of registered club athletes.

accounts which showed a surplus built up with an eye on the need to keep down costs. There were reports from track and field, cross country and road together with an update on the increasing team opportunities the North offer. The Chairman Tony Wood announced that a new website would be operational shortly and that a consultation survey would be held to canvass opinion from affiliated clubs to chart the way forward for Northern Athletics. Constitutional changes were also approved. The existing Board were all approved in post for 2018/19 with Elaine Williams replacing Malcolm Rogers in track and field. Malcolm Rogers will continue on a co-opted basis.

Stan Taylor ( Blackpool,Wyre & Fylde AC ) was appointed as President of Northern Athletics for the next twelve months replacing Kevin Carr ( Sunderland Harriers ) who received an award for his services over 2017/18. The chairman gave a brief outline of Stan’s achievements in the sport which included international vests, a sub four minute mile and a distinguished coaching career.

A lively debate was held on the future direction of Northern Athletics, delegates offered suggestions some of which the Chairman said could be integrated into the coming survey. Clubs will be able to input into the questions to be asked and then all the affiliated clubs will be requested to take part. The responses will aid the Board in developing policy over the next few years.

The Chairman thanked the club representatives for both being there and contributing in such a positive way particularly in support of the affiliation scheme.