A Manifesto for Northern Athletics and its future 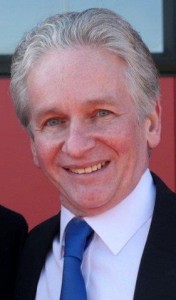 My name is Tony Wood and I have been nominated to stand as Chairman of Northern Athletics on Saturday November 14th 2015.  This is an important date when all clubs and associated organisations in the North will have an opportunity to choose officers for the coming year.  If elected as your Chairman I would focus on four areas of importance:-

1.The future of Northern athletics.

There has been much speculation over the last few years surrounding the ability of Northern Athletics, not only to survive year to year but as an organisation at all.  Much of this concern has arisen because of the reliance being placed on an England Athletics grant and the support given by our kind sponsor, Start Fitness.  Hard work has been carried out by the Executive Board to negotiate year to year grants.  It is evident however that with cuts at national level being imposed on all areas of life it may be that support will be for a limited period as England Athletics itself makes its own savings.  I hope to become part of those ongoing negotiations and press our case for funding. It may however soon be vital to ensure that plans are put in place outlining as to how we can survive if that funding is withdrawn or considerably reduced. I hope that I can play a part, along with the Executive Board, in planning for that eventuality as and when it occurs.

2. Continuing support for our championships.

It may seem obvious to say that Northern Athletics as a competition provider should continue to hold championships in all disciplines and across all age groups. However to achieve that within this challenging financial environment we will have to strive to find support, sponsorship and innovative ways to ensure this happens. Fresh and new ideas will be important and I hope to be able to assist in that drive to stay as one of the major competition providers in the country.

The pool of officials from which Northern Athletics draws to run our championships is wide and extensive and moreover extremely professional and loyal. However, we are all aware that the pool of officials gets older and new faces are always needed to come through the ranks.  A dialogue with the governing body regarding official training and how we can encourage more training opportunities locally is important.  A need also to retain officials, once qualified, is important and needs to be factored in.  I am aware Northern Athletics is currently conscious of this and I promise to work hard to ensure officials remain a vital cog in this well-oiled machine of ours.

4. Communication with clubs and counties

It has always been in the interest of Northern Athletics to ensure it has a close relationship with our clubs and counties regarding their views on our competition programme and how best it can be delivered. By using modern technology and social media we can further enhance our profile and promote the benefits of area competition. I would like to further those aims and explore the possibilities to reach out to athletes and coaches around our region.

So far as my own background is concerned, my other life outside athletics has been as a solicitor in private practice for over 35 years now and for the last 20 years I have specialised solely in family law and mediation. I would hope to use those skills to ensure they are an asset to Northern Athletics, both in terms of the day to day running of an organisation as I do with my own business but also in discussions and negotiations at this crucial time in our history when we are faced with challenges year in and year out.

For those who know little of me I have been an athlete and in turn an administrator in our sport for over 40 years. I grew into the sport as a distance runner in the early 1970’s with Blackburn Harriers and soon moved onto its executive committee under the pupilage of George Kirby.  I have been Chairman of the club now for over 15 years as well as being team manager in the Northern League for the same period of time. I have been a coach, a track and endurance official and particularly race director for the Ribble Valley 10k road race since 1997 which currently is the Northern Athletics 10k Championship race.

My club’s home at Witton Park has been a regular venue for both national and northern championships for many years and I have been proud to be associated with all those events. The latest development has been the construction of an indoor track facility, the re-laying of the outdoor track and state of the art floodlighting funded by Sport England through England Athletics. This year we were proud to host the English Schools Cross Country Championships and later on the track the Northern Inter Counties. In January the Northern Cross Country Championships will return to Witton Park. 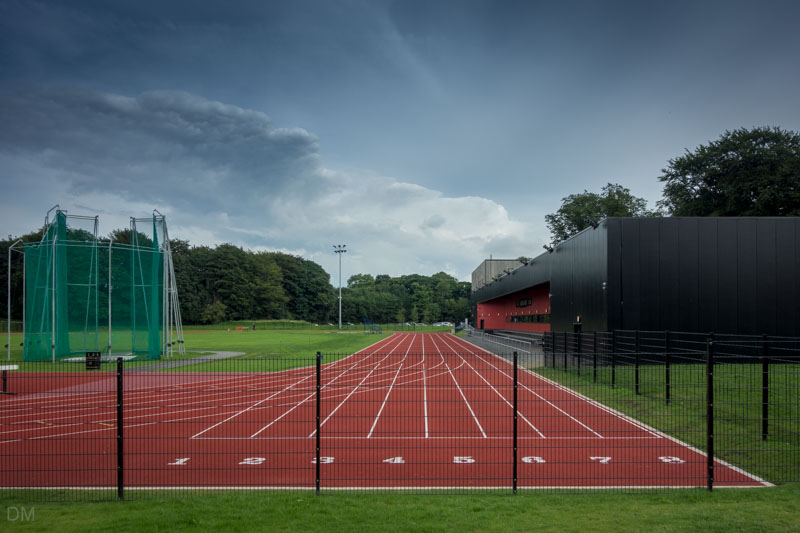 The success of the club’s 2012 Olympians was an important driving factor ensuring in part the new development went ahead involving negotiation with the Borough Council whilst emphasising the advantages it would give to the community and the local schools. Lessons are always learned from these experiences and again I am sure these will assist in my understanding of the needs and demands within Northern Athletics.

For the last 10 years I have been Chairman of Lancashire Athletic Association, a post held with much pride and with success gained from the work carried out by a hard working executive committee and our competition officials.

When I was approached to be nominated as Chairman of Northern Athletics I also felt it a great honour to be considered.  As a keen historian I am acutely aware of the role that the North of England played in the formation of our sport nationally in 1879 at that famous meeting called in Southport the year before the Amateur Athletic Association was formed.  We are pioneers and proud ones at that. I hope you will consider trusting me to carry on that tradition in the modern era and vote for me as your Chairman